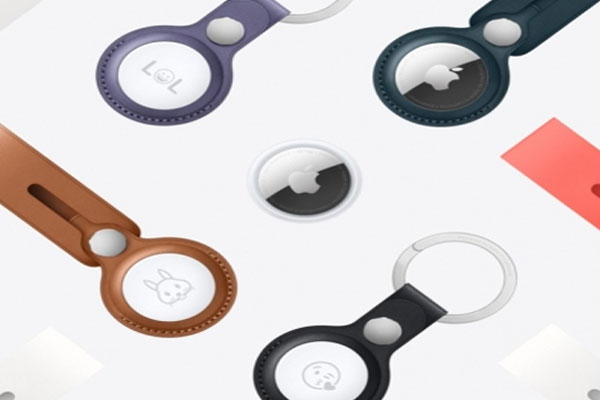 Kuo said, “If AirTag shipments continue to grow, I believe that Apple will soon develop the second generation.”

Apple launched AirTag with the aim of preventing unwanted tracking.

Earlier this year, the company released several updates to Airtags and Find My Network, along with new privacy warnings, alerts and documents.

Every user who sets up their AirTag for the first time now sees a message that clearly states this AirTag is for tracking their own baggage.