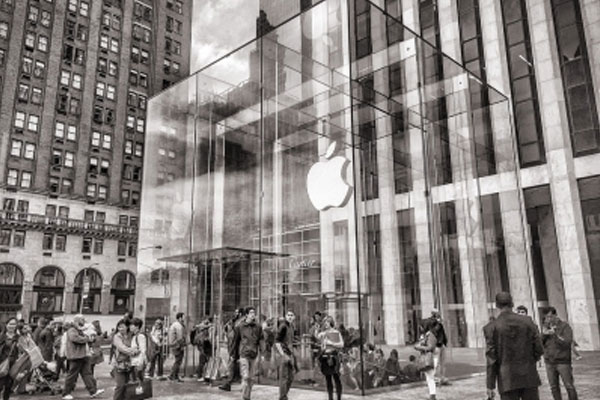 
San Francisco. Apple is planning to launch an ‘Extreme Sports’ version of the Apple Watch with a bigger screen this year. This information has been given in the media report.

As per Bloomberg’s Mark Gurman, the upcoming Apple Watch is expected to feature the tech giant’s biggest smartwatch display ever, with a bigger battery and rugged metal casing, reports TechCrunch.

The Xtreme Sports model will have about 7 percent more screen area than the largest current Apple Watch. The resolution of the display will also be around 410 pixels by 502 pixels.

Gurman speculates that the larger screen could be used to display more fitness metrics or information on the watch’s face.

Furthermore, the report states that the Xtreme Sports Watch will use a stronger metal than aluminum and will have a more shatter-resistant screen.

It is also expected that the watch will have a bigger battery to accommodate longer workout times as well as better tracking metrics, with the ability to detect altitude while hiking.

Like the Apple Watch 8, the Xtreme Sports model is expected to feature fever detection capabilities based on the wearer’s body temperature.

The Extreme Sports version of the Apple Watch is expected to cost more than the standard stainless steel Apple Watch, which currently costs $699.

All new Apple Watches will use the S8 processor with the same performance as the S7 chip in the Apple Watch Series 7.