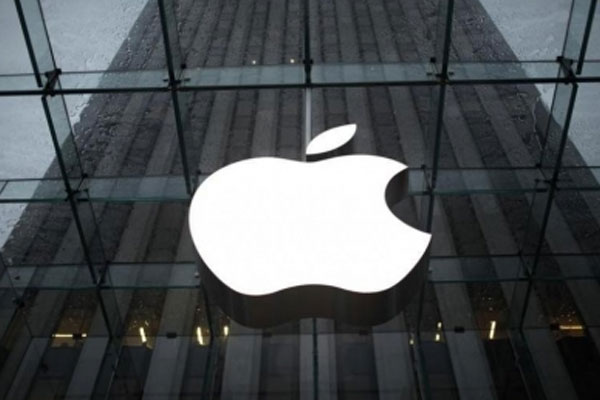 
San Francisco. Tech giant Apple is planning to test a pair of new ad placements on the App Store soon to give developers more opportunities for their apps to be discovered by users. As reported by Apple Insider, the new ad slots include a placement on the App Store Today page and a slot in the ‘You Might Also Like’ section of the app’s product page. Both placements will be marked as ads to differentiate between organic and editorial recommendations.

“Apple Search Ads offers developers of all sizes opportunities to grow their business,” the tech giant was quoted as saying.

It added, “Like our other ad offerings, these new ad placements are built on the same foundation, will contain only the content of the App’s approved App Store product pages that will adhere to the same rigorous privacy standards.

The report noted that it is unclear when the new ad placements will begin, but Apple said it will start testing the slots soon.

Previously, there were only two ad spots available on the App Store and they both appeared only when users searched for new apps.

According to the tech giant, the new ad slots will maintain the company’s focus on privacy and transparency.

What’s more, Apple told advertisers in May that 78 percent of search volume on the App Store came from devices with first-party data collection turned off, the report said.

Despite this, Apple said its privacy-protecting advertising technology is just as effective for businesses.