Apple postpones the launch of the digital identity until this date 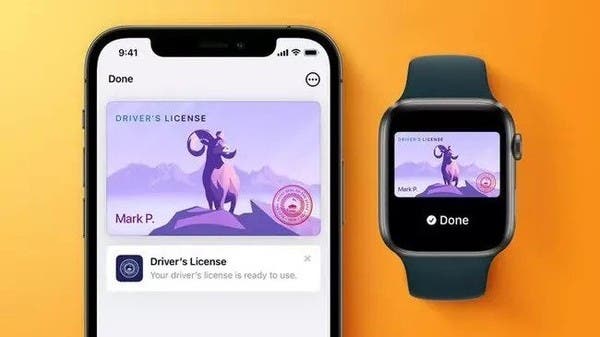 The digital ID or digital driver’s license feature – originally announced at WWDC 2021 – won’t be available from Apple until early 2022, according to an iOS 15 page update.

Apple has not provided a specific release date for the feature beyond the early 2022 time frame. The feature was also not enabled in the latest beta version of iOS 15.2.

The change comes after news that the company was looking for strict control over how states roll out the feature, which was previously listed as coming late this year.

The company announced that the feature allows you to use the Wallet app to store your digital identity for use at airport security checkpoints.

The system depends on the state that supports it. The company announced that Arizona and Georgia will be the first to allow citizens to add their licenses to their phones (with Connecticut, Iowa, Kentucky, Maryland, Oklahoma, and Utah later). But he did not specify when exactly that would happen.

Earlier this month, a report showed how restricted Apple’s contracts with the states selected to lead the program are.

Under the Georgia, Arizona, Oklahoma, and Kentucky contracts, the company has sole discretion as to how states market the program and how to report its success.

It also has the discretion as to which software and hardware release date these states are allowed to mark as compatible.

The states, and thus taxpayers, are also responsible for funding the program. This is despite Apple’s choice of the time of its launch.

Apple has conflicting information on its site about when digital identifiers will be available. The All New Features page in iOS 15 still says the feature is coming in late 2021. But it’s hard to see that happening now.

The holidays and holidays that come at the end of the year are approaching. This makes it difficult to complete projects traditionally, especially if other organizations (in this case, state governments) are involved.

Apple feature was specified in late 2021

This was not the only feature that was absent at the official launch of iOS 15. The new version of the operating system was launched without much of the major features announced by the company.

Many of them were added through updates or appeared in the upcoming iOS 15.2 beta. And that’s although Universal Control is still missing for those who want to control their Mac and iPad using the same mouse and keyboard. Apple is still promising to release it later this fall.