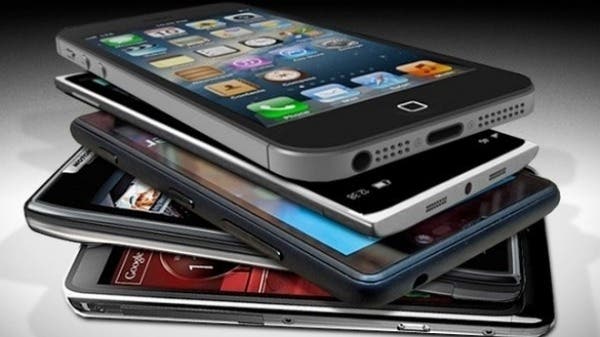 While iOS and Android monopolize the mobile operating system market, the demand for greater diversity in price levels and phone specifications has enabled many manufacturers to secure a piece of the smartphone market pie.

Samsung continued to dominate the smartphone market during the third quarter of 2021, with the pursuit of its competitors Apple and Xiaomi.

Apple regained its runner-up seat during the three months ending last September, after it was ousted by Xiaomi in the second quarter, as the Chinese smartphone manufacturer was hit hard by supply chain disruptions and chip shortages, and lost 3.5% of its global market share compared to in the second quarter of 2021.

The decline was reflected in the financial results of Xiaomi, and while revenue grew from the Internet services and Internet of things sectors, Xiaomi made only $ 7.5 million through the smartphone division, a decrease of 19%.

With Apple launching its new line of iPhone 13 devices at the end of the third quarter, specifically on September 24, the American tech giant may be able to increase its current 1.8% lead even more in the coming months.

On the other hand, it is likely that the upcoming flagship model of Xiaomi 12 Ultra will not see the light until next year, although many leaks and reports have already confirmed the specifications of the phone, which includes 4 cameras with a resolution of 50 megapixels and the use of the latest CPU from Qualcomm. (Snapdragon 898).

On the other hand, the top 5 smart phone manufacturers in terms of market share include four Asian companies, namely the South Korean Samsung and the Chinese Oppo, which manufactures OnePlus phones, and Vivo, in addition to Xiaomi.

Overall, 1.4 billion smartphones were sold in 2021, representing an estimated revenue of $450 billion, according to a survey by data company Statista.

After the resignation of its founder .. Twitter announces major changes in its senior management

Devices that outperform humans and expose their lies with 73% accuracy