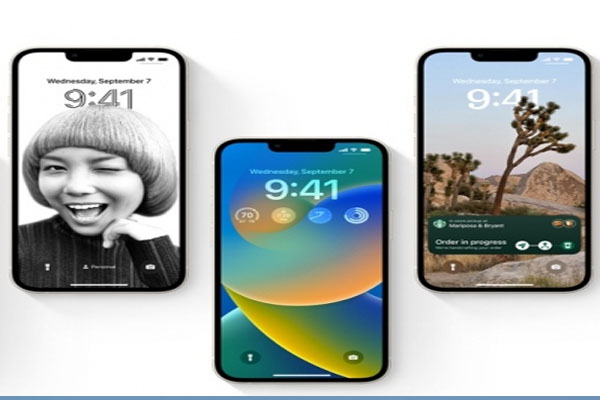 However, due to high demand, it may take a few minutes for the update to reach every user.

In addition, the update also brings a new Unity wallpaper along with support for the second generation HomePod.

With the iOS 16.3 update, the tech giant has also fixed bugs that caused horizontal lines to temporarily appear on the iPhone 14 Pro Max and a bug that resulted in the home lock screen widget not accurately displaying home applications status. Is.

The first iOS 16 OS arrived in September last year and iOS 16.3 comes a month after the launch of iOS 16.2, an update that includes Freeform apps, Apple Music Sing, enhanced data protection and more, the report said.(IANS) )