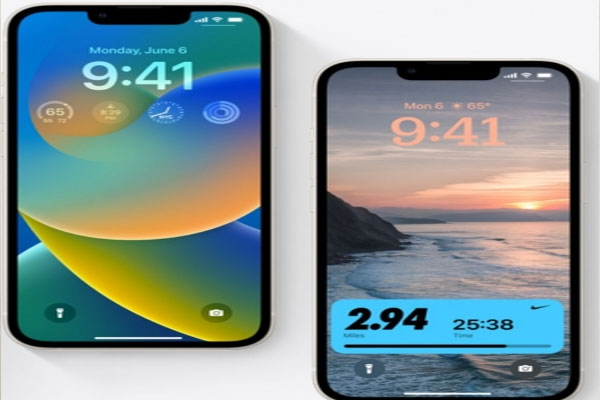 
San Francisco. Tech giant Apple has started releasing iPadOS 16.1 beta for enrolled developer devices. According to TechCrunch, this is different from the normal release cycle, which has lumped the tablet operating system with iOS, its mobile counterpart, since its initial release in 2019.

The company said, “This is a particularly big year for iPadOS. As our own platform with features designed specifically for the iPad, we have the flexibility to deliver iPadOS on its own schedule. “

According to the report, the tech giant may go straight to 16.1 instead of the iPadOS 16.0 release in October. This means that the first version of iPadOS 16 will be shipped to non-beta users after the arrival of the first iOS version.

Although Apple hasn’t said so, the report states that it appears that both the 16.1 updates will be released at the same time.

One of the key features of the new software is Stage Manager, which, like its macOS counterpart, offers smooth multitasking and app switching.