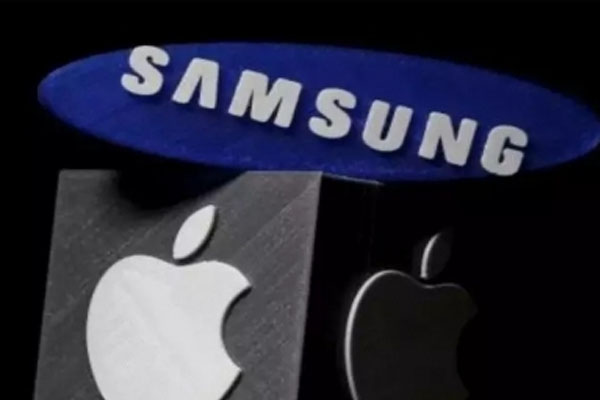 
San Francisco | Apple and Samsung Display have reportedly started working together on OLED panel development for the upcoming iPad Pro and MacBook Pro devices, which are expected to be released next year or later.

According to a report by SamMobile, the upcoming iPad Pro with OLED screen is likely to release early next year and may be available in 11.1-inch and 13-inch variants.

The first MacBook, most likely the MacBook Air, with an OLED screen is expected to launch this year and could feature a 13-inch display.

However, the MacBook Pro with OLED screen is likely to be released in 2026 and is expected to come in 14-inch and 16-inch screen sizes, similar to the current generation high-end laptops.

The report states that the current MacBook Pro uses a mini-LED display, which offers higher all-screen brightness than OLED panels, but also suffers from brightness in dark screens.

Meanwhile, last month, it was reported that Samsung was prioritizing the development of specialized two-stack tandem OLED panels that will be used in some iPad models in 2024.

Two-stack tandem OLED panels include two layers of pixels instead of one, and this hybrid technology is expected to offer higher brightness and longer life than existing OLED panels used in smartphones, tablets, smartwatches, TVs and laptops (IANS