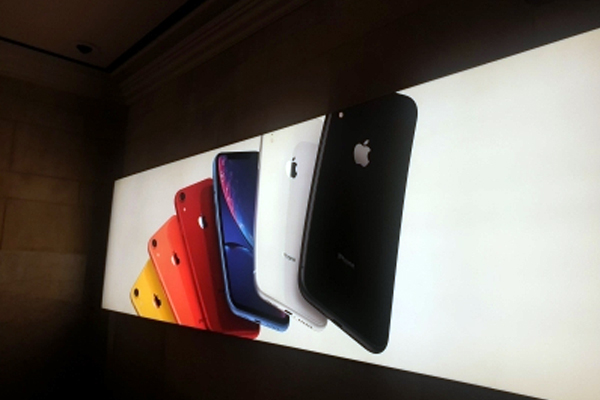 
Beijing. Tech giant Apple has surpassed emerging smartphone brand Vivo as the largest smartphone vendor in China in October 2021. This information was given in a report. According to Counterpoint, a market research firm that operates the iPhone 13 series, Apple’s sales grew 46 per cent, the highest among all major OEMs in the country.

“Ever since Huawei declined, the top spot in China has been changing. Oppo became number one in January 2021, while Vivo took the top spot in March 2021,” Counterpoint’s director of research Tarun Pathak said in a statement.

“The market dynamics changed again in October, with Apple becoming the new OEM for the first time since December 2015,” Pathak said.

“Apple with its strong brand equity is making the most of the gap left by Huawei in the premium segment,” Pathak said. (IANS)