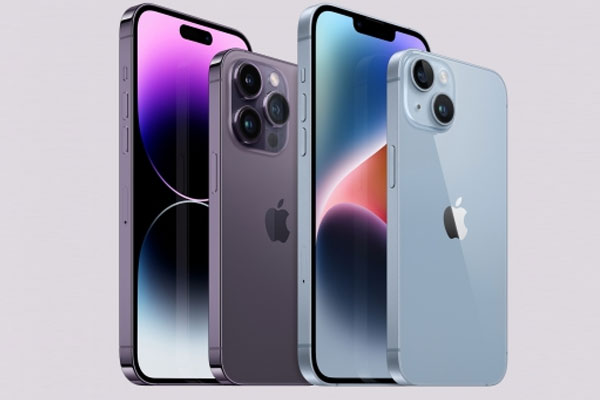 
San Francisco. Tech giant Apple may this year bring a monthly iPhone subscription bundle with a combination of hardware and services like the Apple One. Hardware subscriptions, which allow customers to get iPhones and other accessories from Apple for a monthly fee, have been shrouded in rumors for some time, but have yet to become a reality, reports Apple Insider.

The report states that the tech giant had an opportunity to launch such a service during its iPhone 14 event, yet it may appear in the coming weeks.

According to Mark Gurman’s ‘Power On’ newsletter for Bloomberg, Apple is believed to be actively testing. Gurman said he still expects it to launch later this year or next year.

The proposed subscription was not announced or mentioned during the iPhone event to reduce the complexity of launch day, as it would be a completely new way to buy an iPhone.

According to the report, given the possibility of an event for the launch of the iPad in October, it is expected that Apple may use that presentation as a venue for the subscription launch.

The report says, though the subscription will vary, as customers will pay not only a portion of the hardware cost, but also for a suite of services on top.