Apple to create more difference between iPhone 15 and 15 Pro: Report 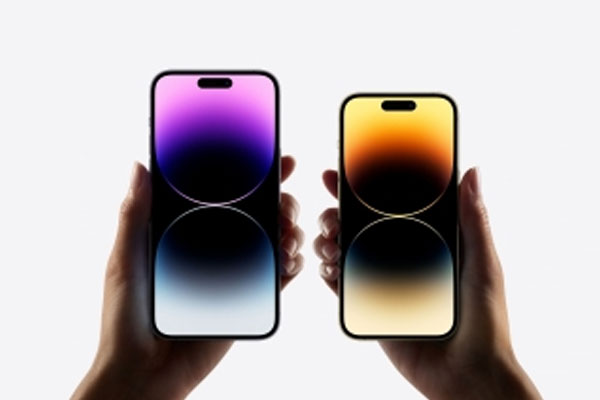 
San Francisco. Tech giant Apple is most likely to differentiate between its ‘Pro’ and non-‘Pro’ iPhone models between next year’s iPhone 15 and iPhone 15 Pro. According to industry analyst Ming-Chi Kuo, the tech giant may create more gap between the two models to increase shipments of the ‘Pro’ model.

“I believe that Apple Pro will create more differentiation between the iPhone 15 Pro and iPhone 15 Standard models to increase shipment allocation and the new iPhone ASP,” Kuo wrote on Twitter.

He wrote, “Taking a step forward, Apple will also begin to differentiate between iPhone 15 Pro Max and iPhone 15 Pro. It is best practice to generate more sales/profits in a mature market through precise product segmentation strategy.” “

Meanwhile, Kuo had recently claimed that the next iPhone 15 could be made in India and China at the same time next year.

Several reports have mentioned that the tech giant will start production of the latest iPhones ‘iPhone 14 series’ two months after its India debut.