GadgetsApple to launch iPad Air in 2022 with OLED display
Gadgets

Apple to launch iPad Air in 2022 with OLED display 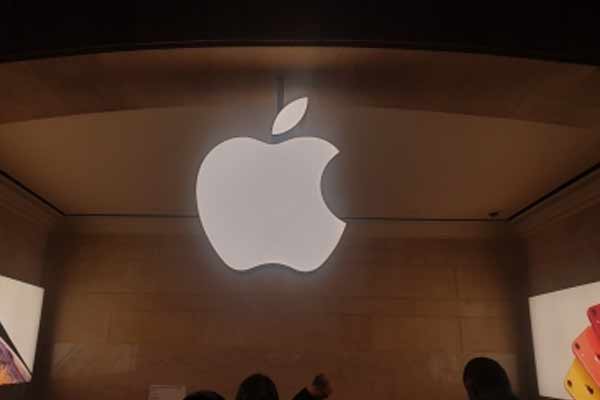 As MacRumors reported, Kuo expressed confidence in the analysis conducted in his latest investor note that in 2022, when the iPad Air will turn into an OLED display, the mini-LED will be used as a display technology for the iPad Pro model. The tablet will remain the same in the lineup as before.

Apple currently uses OLED displays in the Apple Watch and iPhone, while the Mac and iPad still retain the old LCD technology.

This will be the first 10.9-inch iPad to adopt an OLED display. It is being told that it will be a refreshed version of the iPad Air. The next few devices that will have OLED displays include a 12.9-inch iPad Pro and a 16-inch MacBook Pro.

Meanwhile, there is also news that Apple is reportedly working on the iPad Mini Pro and it could be launched in the market during the second half of this year.

Reports said that the iPad Mini Pro has an 8.7-inch display and its width is being said to be higher than the iPad Mini (2019). It is also expected to have a Home button and Touch ID with Lightning connectivity.

The upcoming iPad Mini Pro can be launched on the market with the same design as the iPad mini launched during the past years.

Facebook planning to rebrand the company with a new name: Report

Sony tests PS5 capture, pop up on phone for sharing