Apple to launch iPhone without SIM card slot by September 2022 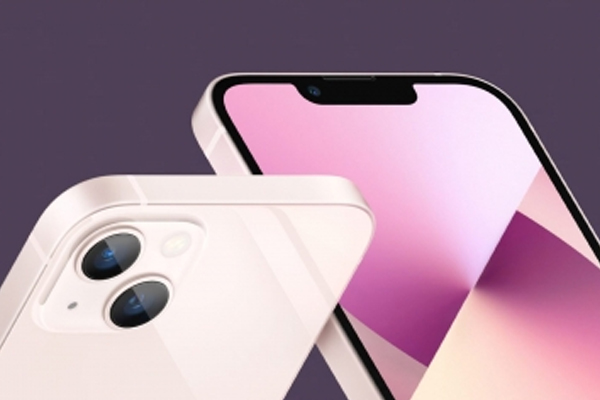 Earlier this week, Brazilian website Blog DO iPhone claimed that the iPhone 15 Pro model, which will be launched in 2023, may not have a physical SIM card slot. However, a new report by MacRumors states that Apple has advised major US carriers to prepare to launch only e-SIM smartphones by September 2022.

It is possible that Apple may remove the physical SIM card slot starting with some iPhone 14 models instead of some iPhone 15 models as originally rumored.

It is also said that there will be support for two eSIM cards, which will ensure dual SIM functionality. Removing the SIM card slot may further improve water resistance.

The next flagship series, the iPhone 14 line-up, will come with up to 2TB of storage.

Apple will adopt QLC flash storage for next year’s iPhones and increase this capacity to 2TB for the new storage technology.

Apple is reportedly planning to add a 48MP camera lens to the iPhone next year, followed by a periscope lens in 2023.

These iPhone camera upgrades over the next two years will help boost Taiwanese manufacturer Largan Precision’s market share, revenue and profit. The 48MP camera will be limited to the iPhone 14 Pro model and will currently allow 4K to 8K video recording.

8K video will be suitable for viewing on Apple’s AR/VR headset that may launch next year. (IANS)