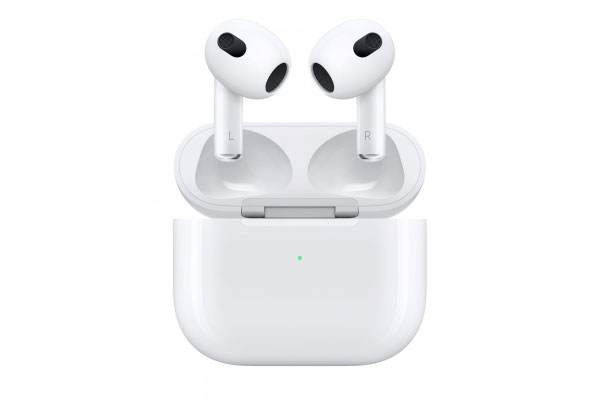 
San Francisco. Cupertino-based tech giant Apple is set to unveil its second-generation AirPods Pro this week, which will offer several upgrades including the next-generation H1 processor. The company, which will unveil the latest iPhones and other devices at its September 7 event, is about to update a model, reports Bloomberg’s Apple tracker Mark Gurman.

“I reported last year that the new AirPods Pro would arrive in 2022 and now I’m told they will have a big unveiling on Wednesday,” he said.

The AirPods Pro 2 may also support an in-ear wing tip design with a charging case that emits a sound while searching with Apple’s Find My app.

The second generation Apple AirPods Pro is unlikely to include any fitness tracking feature and will not come with temperature or heart rate detection this year.

According to reports, the upcoming version of the Apple device is likely to focus more on improving the audio experience.

Apple analyst Ming-Chi Kuo recently said that the AirPods Pro 2 will be manufactured in Vietnam.

Kuo had predicted that the AirPods Pro 2 charging case would still feature a Lightning port for charging, dashing hopes of a switchover to USB-C this year.