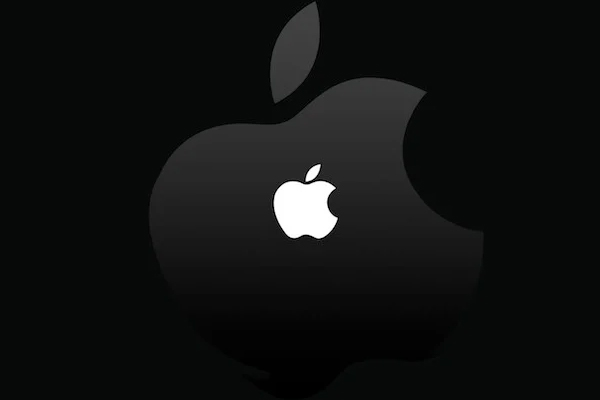 
San Francisco. Future Apple iPads are likely to feature up to 15-inch OLED displays, which may not be possible until 2024. Gizmochina reported Tuesday, citing media reports, that Apple has dropped plans for an OLED iPad this year.

Sources said that the reason behind this decision was Samsung’s inability to provide OLED displays as per Apple’s quality requirements, the report said.

These panels are brighter than traditional OLED panels and are more complex and expensive to manufacture.

This requirement made the project financially impractical for Samsung at the expense of Apple, the report said. However, the next generation manufacturing process will solve the problem by reducing the cost of production.

But this will require a significant investment in buying new devices from Samsung and adjusting their features.

The new devices will likely be delivered in 2023, leaving customers waiting until 2024 for iPads with OLED panels with a two-stack tandem structure.

As per the report, the two tech giants are still discussing the matter. (IANS)

Users upset by the pink screen of the iPhone 13

WhatsApp to allow chats to be transferred from Android to iPhone