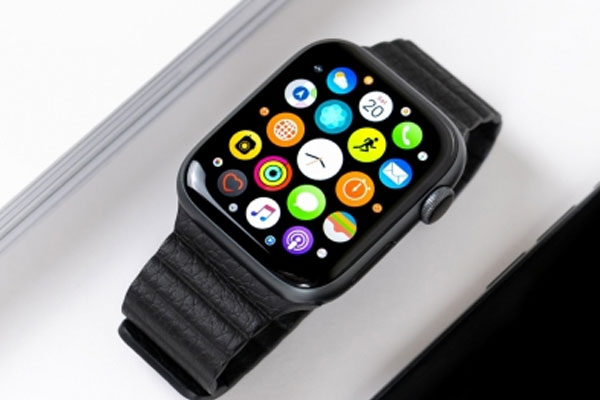 
San Francisco. The Apple Watch Series 3 models, which are currently being sold globally on the tech giant’s online store, are expected to be discontinued soon. As MacRumors reports, for example, three of the four Series 3 configurations listed on Apple’s website are currently out of stock in the UK and Australia, while a Series 3 model is not available in US stores.

The upcoming watchOS 9 software update is incompatible with the Apple Watch Series 3 and is expected to stop selling the device after Apple introduces new Apple Watch models at its special event on Wednesday.

The original Apple Watch SE will likely replace the Series 3 as the new lowest priced model.

The Apple Watch Series 3 introduced in 2017 is out of date and is due to be released for the watchOS 9 Series 4 later this month.

The tech giant is expected to announce four new iPhone 14 models at its ‘Far Out’ event on Wednesday.

The event will showcase the new iPhone 14 lineup, watches and other products. It will be an in-person event at Apple’s Cupertino campus in the US, the company’s first major event two years after the pandemic.