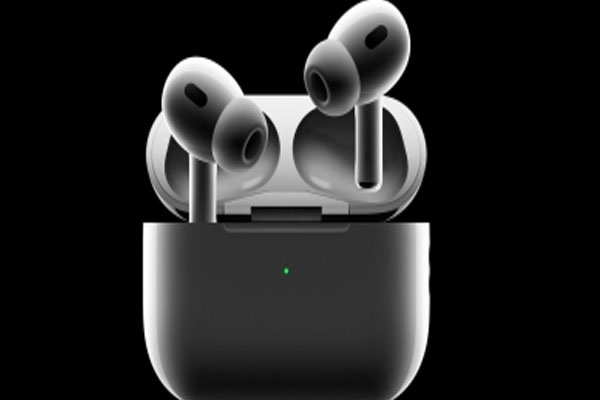 
San Francisco | Tech giant Apple is reportedly working on an ‘AirPods Lite’ version to compete with cheaper wireless earbuds. The AirPods currently come in four different models, from the second-generation AirPods to the upgraded AirPods Max, and while they’ve become quite popular earphones, they’re not exactly cheap.

According to Jeff Pu, analyst at Haitong International Securities, demand for AirPods is expected to fall through 2023, reports 9to5Mac.

Furthermore, based on their industry sources, they claim that shipments of AirPods are likely to decline from 73 million units in 2022 to 63 million units in 2023, according to the report. This may be the result of a combination of demand for ‘soft AirPods 3’ and the fact that Apple may not release new AirPods this year.

The report states that although it is unclear what exactly this product is or what features it will have, Pu described it as a low-cost earbud that will compete with non-Apple products.

Last year, Apple released the second generation of its AirPods Pro, which offered several upgrades including the next-generation H1 processor.

The updated model boasts of improved audio quality while keeping the same design as its predecessor.(IANS)