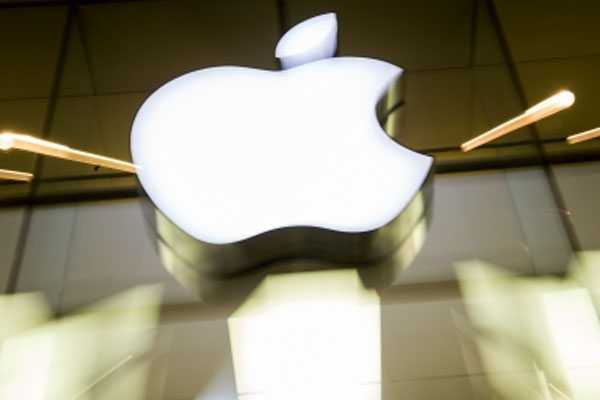 iOS 16.3 is currently in beta and is expected to be released to the public next week.

Advanced Data Protection was first launched in the US in December with iOS 16.2.

On the other hand, Apple claims that iWork collaboration, the Shared Albums feature in Photos, and sharing content with ‘Link with Anyone’ do not support advanced data protection.

Meanwhile, Apple will reportedly release its HomeKit architecture in the iOS 16.3 beta.

Last month, the iPhone maker removed the option to upgrade HomeKit to the new architecture after users reported that the update was not working properly.

However, it now looks like the company is preparing to try it again for the upcoming operating system update.(IANS)