Apple will not change the design update of 2024 Mac Mini 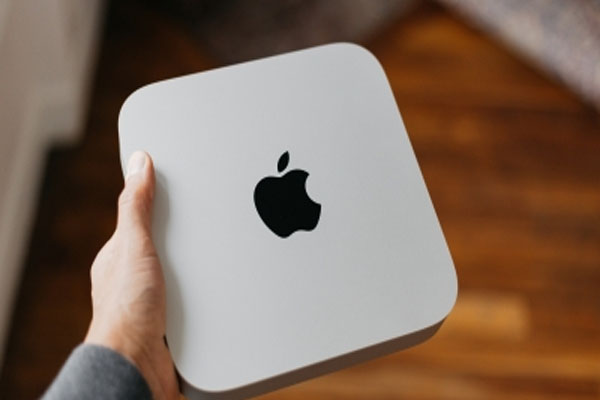 
San Francisco | Tech giant Apple will reportedly not bring a design update to its upcoming next-gen Mac mini that is due in 2024.

The ‘next new Mac mini’ will have the same ‘form factor design’, according to analyst Ming-Chi Kuo, reports MacRumors.

The tech giant on Tuesday introduced the M2 and M2 Pro versions of the Mac Mini, which share the same design as the previous generation M1 model, with no major external updates.

Instead, the changes are all internal as it includes faster M-series chips.

The report added that there were rumors in 2021 and 2022 that the Mac mini would get a facelift with a Plexiglas top and other features, but that did not happen with this year’s release.

Meanwhile, the iPhone maker on Tuesday introduced a new Mac mini with M2 and M2 Pro chips that are more powerful, capable and versatile than ever. Its price starts from Rs 59,900.

The new M2 Pro chip delivers pro-level performance to a Mac mini for the first time, enabling users to run high-performance workflows that were previously unimaginable in such a compact design.(IANS)