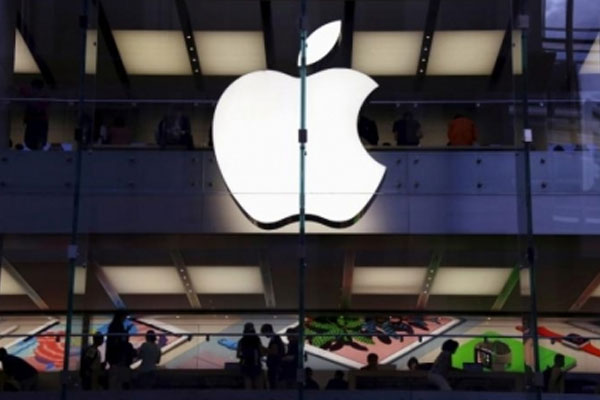 
San Francisco. Tech giant Apple has reportedly scrapped its plan to bring $49 Pencil with the new iPhone. To save money, the Apple Pencil lacked pressure-sensing capabilities or a rechargeable battery, reports MacRumors, but it used an inbuilt chip to power the stylus through an iPad or iPhone screen.

The unreleased Apple Pencil will cost $49, which is significantly less than the cost of the first generation and second generation models, which were $99 and $129, respectively.

The new Apple Pencil, codenamed ‘Maker’ or more likely ‘Marker’, was to be unveiled by the tech giant at their September 2022 event.

When Scribble first launched, it was limited to only English and Chinese languages.