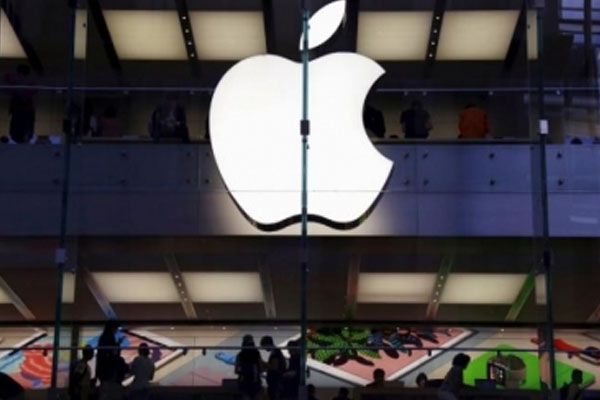 
San Francisco | Tech giant Apple is working on a new in-house chip that is likely to power cellular, Wi-Fi and Bluetooth functionality on its devices. The iPhone maker is also working on a replacement for the Wi-Fi and Bluetooth chip it currently uses from Broadcom, and plans to start integrating it into devices in 2025, according to Bloomberg, reports The Verge. Is. Also the tech giant is trying to develop its own cellular modems to replace Qualcomm modems.

For Apple product revenue, we now expect 5G modems to account for the vast majority of the 2023 iPhone launch, up from our previous 20 percent assumption, Qualcomm spokeswoman Claire Connelly said in a statement. Other than that there is no change in our plan assumption.

It is still unclear when a combined cellular, Wi-Fi and Bluetooth chip will be integrated into an iPhone, the report said.(IANS)