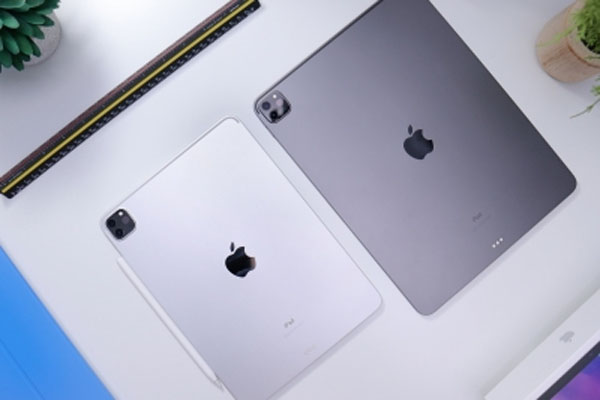 
San Francisco | Apple is reportedly working on a new iPad-like display that will be used for smart home management purposes. As MacRumors reports, Bloomberg reports that the new device will be a sort of low-end iPad that can be used to control HomeKit devices, stream video, make FaceTime calls, and more.

It is expected to be more integrated into the home than the iPad as it is designed to be mounted on walls or other objects using magnetic fasteners.

In addition, it is likely to compete with devices such as the Meta Portal or the Echo Show from Amazon.

The report states that the iPhone maker may launch an iPad-like smart home display next year.

On Wednesday it was reported that the tech giant was planning to release its Augmented Reality (AR) glasses to be followed by the debut of its Mixed Reality (MR) headset.