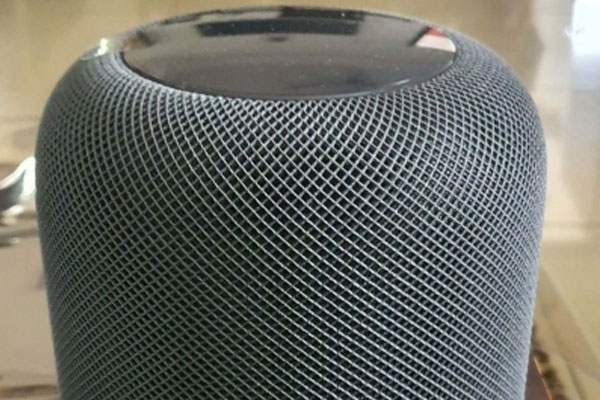 
San Francisco. Technology giant Apple is planning to launch HomePod smart speaker in late 2022 or early 2023. The tech giant is targeting to launch the next HomePod model in the fourth quarter of this year or the first quarter of next year, according to reliable supply chain analyst Ming-Chi Kuo.

There is a possibility that it will be a bigger model than the HomePod Mini. It has features that help bring down the cost by $300 like its first HomePod.

Apple currently sells the $99 HomePod Mini as the only model. It was discontinued last year after a price cut from $349 to $299.

Kuo said that while he sees smart speakers as “undoubtedly one of the essential elements of the home ecosystem”. In the meantime, he doesn’t think Apple has realized how to succeed in the smart speaker domain.

The analyst recently predicted that the tech giant is developing a new version of the Apple TV set-top box.