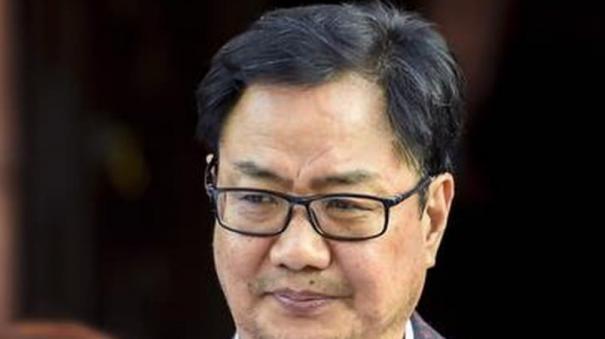 Law Minister Kiran Rijiju, who has given an interview to a news agency regarding this letter, said, “When the Constitution Bench of the Supreme Court struck down the National Judicial Appointments Commission Act, it issued an order. It is that the process of collegium needs to be changed. Following the order of the Supreme Court, a letter has been written to the Chief Justice.

A month ago, Kiran Rijiju had openly accused the Collegium system of lacking transparency and accountability. If the government has to accept the names recommended by the collegium, he questioned what role the government has in it. Vice President Jagdeep Dhankar had recently said that the Judiciary should respect the law-making power of the Parliament and that the Judiciary has no power to interfere with it. In this context, it is noteworthy that Kiran Rijiju has written a letter to the Chief Justice of the Supreme Court.