Approval of reducing the capital of “Red Sea International” to 302.4 million riyals 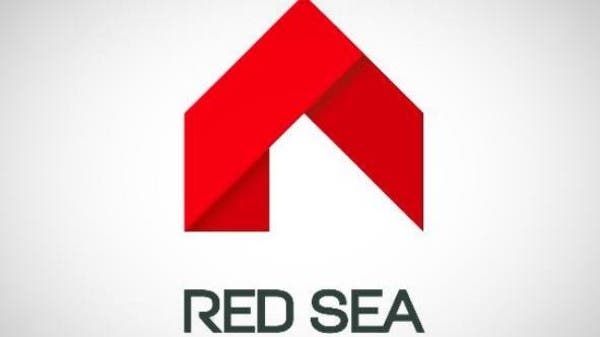 ​The Saudi Capital Market Authority announced the issuance of its decision approving the request of the Red Sea International Company to reduce its capital from 600 million riyals to 302.4 million riyals.

The authority said that this approval is conditional on the approval of the company’s extraordinary general assembly and the completion of the relevant legal procedures and requirements.

The company will publish a report prepared by it containing the proposed method for reducing the capital and the expected effects of that reduction, well before the Extraordinary General Assembly is held so that the shareholders can vote on the decision to reduce the capital. The Authority’s approval of the company’s request to reduce its capital should not be seen as an endorsement of the feasibility of reducing the capital, as the Authority’s decision to approve the company’s request means that the legal requirements have been complied with according to the Capital Market Law and its implementing regulations.