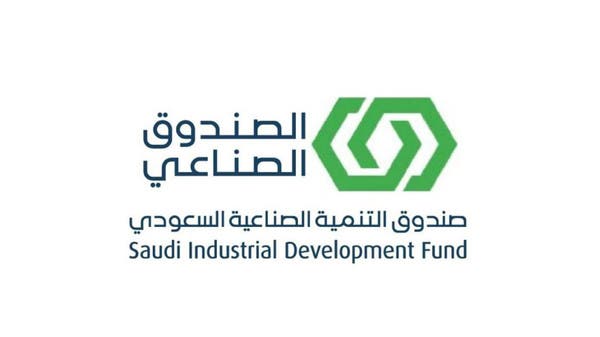 The CEO of the Saudi Industrial Development Fund, Dr. Ibrahim Al-Mojel, said that the fund aims to grant financing of 11 billion riyals during 2022.

Speaking to Al Arabiya, he added that the fund disbursed 10 billion riyals of funds during the past year, 20% of which were for mining projects.

He explained that the fund historically supports mining, but before the Kingdom’s Vision 2030 it was supporting the manufacturing process, and with the transformation of the Kingdom and the launch of the National Industry and Logistics Program, mining became part of the fund’s strategy and finances all post-exploration activities.

He stated that the Kingdom showed its capacity in the mining sector, and it has a wealth of 1.3 trillion dollars, 70% of which is in four minerals, and this mining capacity was not exploited, so the Kingdom launched a mining strategy, to conduct geological studies to provide information to investors in the sector.

He pointed out that the private sector’s investments are expected to reach 170 billion riyals by 2030, and for this the fund’s capital was increased from 40 to 105 billion riyals to support the expansion of the industrial sector, stressing that no mining, industrial or logistical project was rejected for lack of liquidity. The support provided is beyond our ability to spend.

He continued, “What the Fund has approved and spent since 2016 is greater than the funds granted during the period from 1974 to 2008, meaning that the volume of funds during 5 years from the launch of the vision is more than what was done in the 34 years since the start of the Fund’s work.”