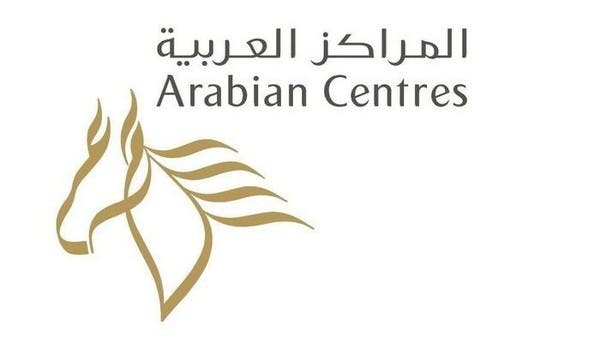 Arabian Centers Company announced a decrease in its net profit after zakat and tax by 10.87% during the company’s fiscal year ending on March 31, 2022, to record 433.8 million riyals, compared to a profit of about 486.7 million riyals in the previous fiscal year.

The Arabian Centers said in a statement on “Tadawul Saudi Arabia” today, Wednesday, that the decline in profits is due to several reasons, including the increase in the cost of revenues at an annual rate of 8.7% to reach 342.8 million riyals during the fiscal year 2022, against the background of the return of operating expenses to their normal levels compared to the fiscal year 2021. Which witnessed an exceptional reduction in variable costs as a result of the closure of affiliated commercial centers and restrictions on movement and movement as part of the precautionary measures to contain the spread of (Covid-19).

It added that it is also due to the increase in depreciation expenses of investment properties at an annual rate of 10.1% to record 343.0 million riyals.

This is due to the intensification of operational activities with the recently launched assets, including the expansion of Al Nakheel Mall, the U Walk Center in Riyadh, and The View Center, in addition to the Al Nakheel Mall Center in Dammam.

Other revenues decreased at an annual rate of 81.2% to reach 27.4 million riyals during the fiscal year 2022.

This is mainly due to the increase in other revenues during the comparison period represented in the fiscal year 2021, which witnessed a rise in large non-recurring flows that included rental discounts granted by land owners to the rented centers to mitigate the negative repercussions of closing the affiliated centers in the framework of the precautionary measures related to the spread of the virus (Covid – 19). 19), in addition to the return on the successful exit transaction from the non-core investment in the Future Markets Trading Company.