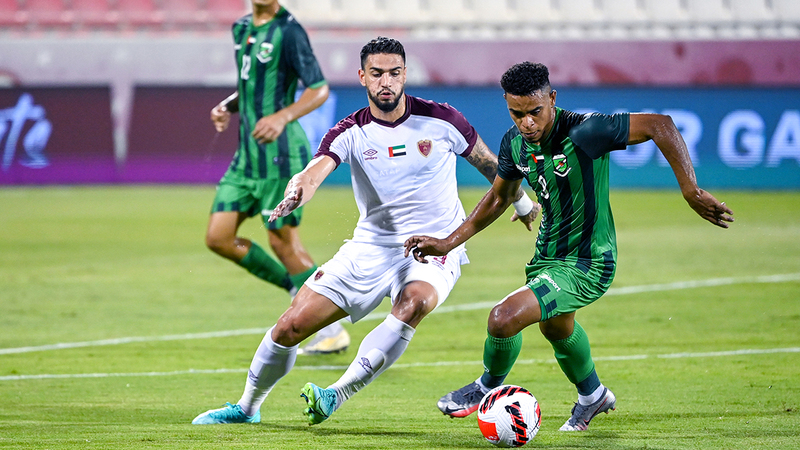 Al-Uruba team will host at 7:30 pm today at Fujairah Stadium its guest Emirates team, in a match whose result is not divisible by two, as part of the 11th round of the ADNOC League. The two teams are suffering at the bottom of the league, as the “Falcons” are in the last place with only one point, and nine defeats, compared to four points for Al-Arabiya in the penultimate position. The victory is very important for both teams to enhance the chances of survival, as they are currently the most prominent candidates for relegation.

The tie will not bring any benefit to the two teams, as it will widen the difference between them and the rest of the teams close to them, such as Al Dhafra, who will play a very difficult match against Al-Ahly youth. The two teams have never met in professional competitions, so each of them is looking forward to achieving their first historic victory, and the Falcons are very thirsty for their first victory this season.