“Arafat’s” record records the highest temperature in the world 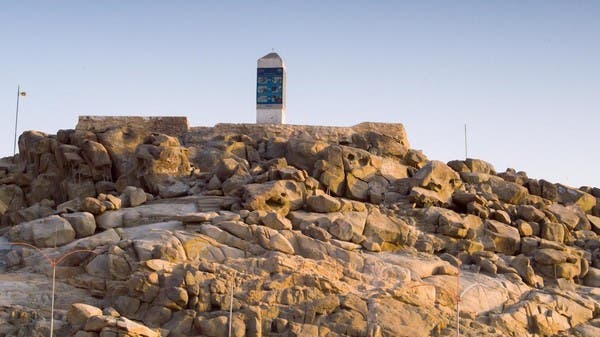 The “Arafat” record in Makkah Al-Mukarramah ranked first in the list of the highest temperature in the world yesterday, as the temperature was recorded at 43 degrees Celsius, according to what was confirmed by climate professor Dr. Abdullah Al-Misnad, who added through his account on “Twitter”: that Today is a day of general air stability, and it will be a hot to moderate and sunny day, and a clear and moderate to cold night in the far north and over the southwestern highlands.

Al-Misnad published data from the “eldoradoweather” website, which specializes in monitoring temperatures, showing that Saudi Arabia “occupies the first place in the list of the highest recorded degree in the world” during the last 24 hours, which is “43 degrees Celsius.”

It is noteworthy that “Arafat” is the only one of the holy sites that lies outside the boundaries of the Haram, which is a flat plain, and Arafat is surrounded by an arc of mountains, and it is located on the road between Makkah and Taif, about 22 kilometers east of Makkah, and 10 kilometers from Mina. And 6 kilometers from Muzdalifah.