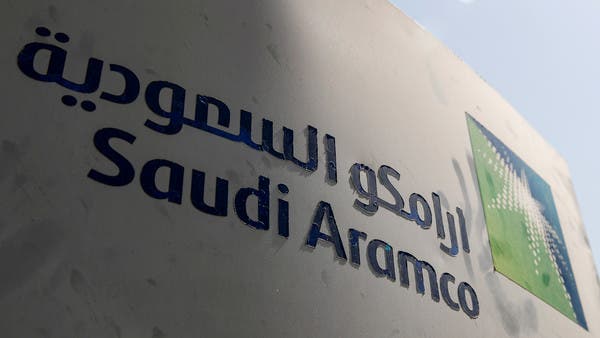 Saudi Aramco announced setting the official selling price for Arab Light Crude for Asia for June at $4.40 a barrel, above the Oman/Dubai average.

Aramco also set the official selling price for Arab Light crude for Northwest Europe for June at $2.10 a barrel, above the price of Brent on the Intercontinental Exchange.

It indicated that the official selling price of Arab Light crude to America for the month of June was at $ 5.65 a barrel, above the Asci index, according to Reuters.

Oil prices rose about 1.5% in Friday’s session, to record at the settlement the second weekly increase in a row, as the imminent European Union sanctions on Russian oil raised the prospects of tight supplies and made traders ignore concerns about global economic growth.