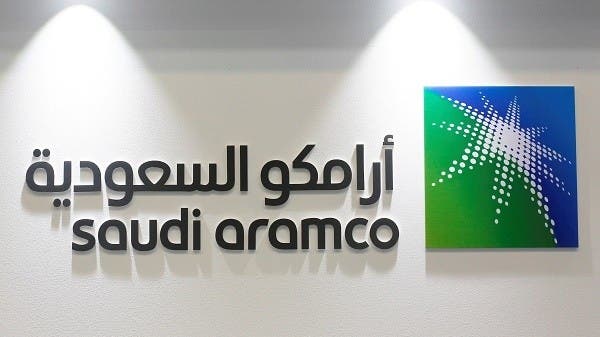 After successive sessions of the American stock market decline, and a stormy wave of collapses for technology stocks, more than a trillion dollars erased from the market value of the largest 7 American technology companies in only 3 sessions, the star of Saudi Aramco shone strongly to become No. 1 globally, in terms of value market value and similar to Apple.

Before the US market opened on Tuesday, Apple’s market value stabilized at $2.46 trillion, while Aramco’s market value reached $2.45 trillion, putting it on par with the iPhone maker, which is still under pressure after the US Federal Reserve’s decision to raise interest rates last Wednesday.

On the other hand, Aramco benefited strongly from the skyrocketing oil prices after a major recession caused by the Corona Pandemic, as well as the Russian-Ukrainian war, which ignited the prices of basic commodities, as Aramco added more than 240 billion dollars to its market value since the Russian invasion of Ukraine last February 28. .

With the recent declines of technology companies, the number of companies whose value exceeds two trillion dollars has shrunk to only two companies in direct competition between Saudi Arabia and America, as American companies control the vast majority of large-sized companies globally, after Microsoft shares fell strongly during the past sessions to stabilize their market value. at $1.98 trillion.

Similarly, Tesla exited the list of trillion companies, after violent declines in its shares, to stabilize its market value at 815 billion dollars.

On the other hand, Aramco already leads the international companies in the most profitable index, as its profits amount to about 208 billion dollars before interest, taxes, depreciation and amortization, compared to 120 billion dollars for its closest competitor (Apple).