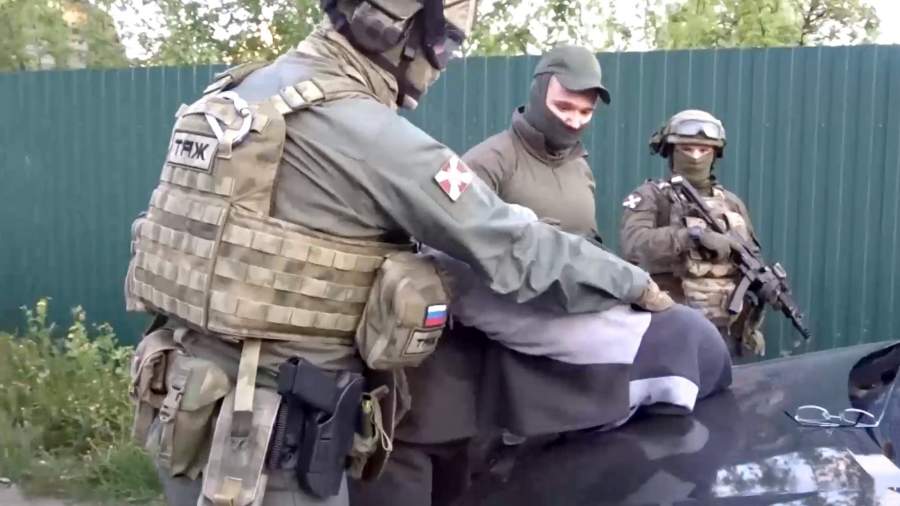 Three members of the Saransk organized criminal group were detained by investigators on charges of crimes of previous years. Alleged gangsters hailing from the 1990s, among other things, were charged with murder 17 years ago. The bloody story of a group that instilled fear in businessmen in the region bordering Ukraine is in the material of Izvestia.

The active phase of the activities of the criminal group, which called itself “Saransky”, fell on the second half of the 1990s – the beginning of the current century. In recent years, the alleged gangsters have been rather quiet, but this does not mean that their “exploits” have been forgotten by the security forces.

“As a result of operational-search activities, the police identified the identities of 14 alleged organizers and members of the gang,” said the official representative of the Russian Ministry of Internal Affairs, Irina Volk. Three people were detained. The same number of mafiosi were already in custody – two in a pre-trial detention center, another is already serving a sentence for crimes.

Soldiers of the National Guard took part in the capture of the “new batch” of “Saransk” soldiers. One of the detainees had stable criminal ties in Ukraine, the department notes. According to Izvestia, we are talking about the former deputy of the City Council Vitaly Kiriyenko, who served his sentence for the attempt on the life of the vice-governor of the Bryansk region.

Over the years, detectives and investigators have collected evidence of the involvement of possible accomplices, including the murder of a deputy of the city council of people’s deputies, the head of the Municipal Unitary Enterprise “Complex” Alexander Ishchenko and an attempt on the life of the head of a taxi depot. On account of the group, according to investigators, several more murders of residents of the region, as well as attacks, kidnappings and extortion.

The gang, known as the “Saransky”, appeared in the region bordering Ukraine in 1995. One of its founders were the Kulaev brothers, bandits from Saransk, who, together with their brigade, lost influence in their small homeland and were forced to shift the focus of their interests to the west of Russia. The departure from Mordovia was preceded by the fiasco of the “Kulaevsky” in the war with the gang of Sedogo (according to his passport Sergey Deniskin). In Saransk, the brothers Vitaly, Gennady and Vladimir Kulaev became known as brutal killers. In September 2002, racketeers abducted one of their victims directly from the Danko market, took it to a garage, where they beat it to death with a stool. In this old case, Vladimir Kulaev was arrested last summer, today he is already an elderly disabled person. 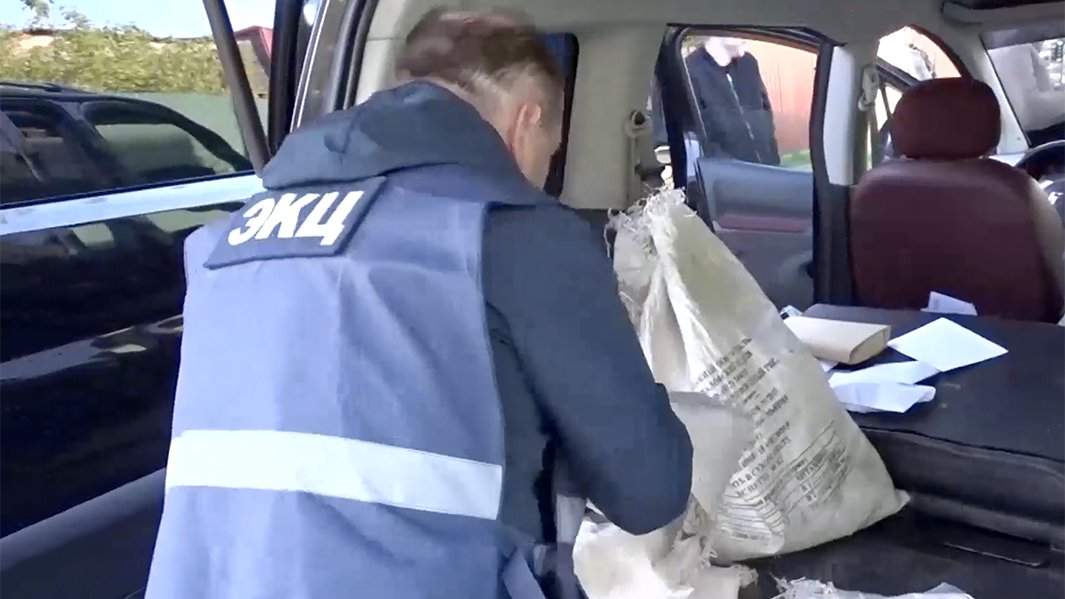 After leaving Saransk, relatives found a like-minded person in the Bryansk region in the person of an entrepreneur, a native of Ukraine, Vitaly Kiriyenko, nicknamed Khokhol, who had weight in political and business circles. The acquaintance took place on the basis of common interests around the gambling business (Kiriyenko owned the Royal casino). Khokhol, as the security forces assume, took Gennady Kulaev’s brigade under guardianship, and the Saransk gangster himself formally headed the security service of the asphalt plant. In fact, the brigade of Gennady and Vladimir Kulaev took control of part of the shadow trade, as well as the criminal car theft market, typical for the border regions. Plus, she did dirty work in the interests of her patron, according to investigators. These are kidnappings, intimidation, extortion and reprisals. Khokhl’s right hand was a certain Yuri Maslov.

A distinctive feature of the renewed criminal group has become broad connections in the municipal authorities and the police. Kiriyenko served in the OBKhSS (department for combating the theft of social property) in the past. With the support of gangsters, he quickly became a deputy of the Bryansk city council, gained connections with corrupt law enforcement officers. In many ways, this is why high-profile criminal cases on serious offenses, in particular murders and racketeering, remained unsolved. Including reprisals against local deputies.

City Council member Ishchenko was shot in the back in September 2005 on a roadway down Stanke Dimitrova Street. One of the main versions immediately became the commercial activities of the deceased – he controlled one of the main retail outlets of the city, the Central (aka Soviet) market. Ishchenko did not stay at the helm for long, just over a month, replacing Alexander Eliseev at his post. 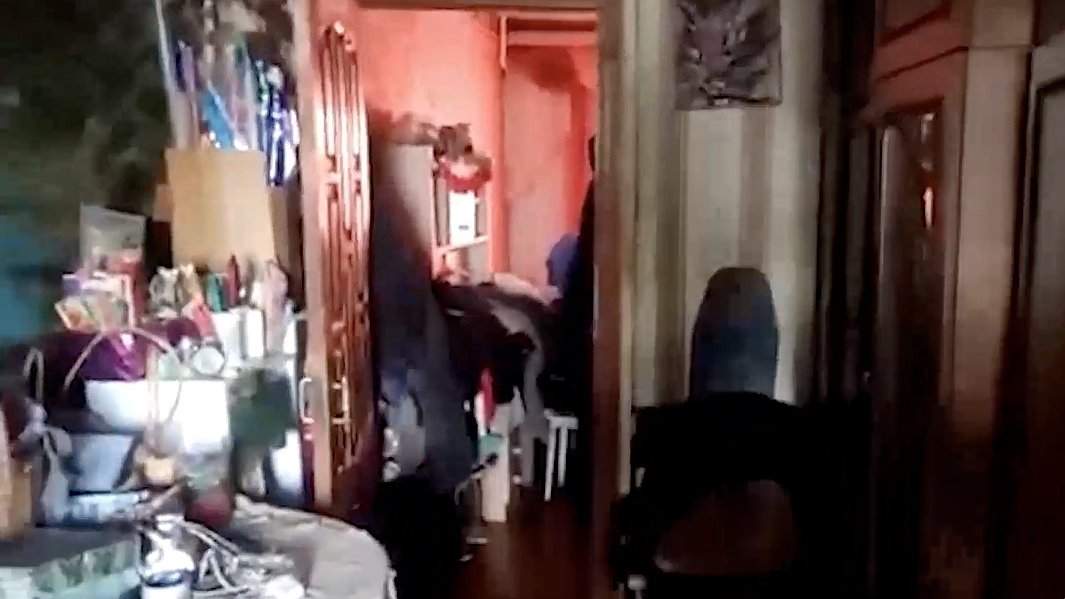 It was reported that the new owner initiated large-scale inspections of the activities of his predecessor and his team – the site “on paper” worked at a loss, which did not correspond to the real state of affairs. Solutions were developed to increase fees from entrepreneurs renting premises and space in order to increase deductions to the treasury, wrote Regnum. A lot of people didn’t like the reviews. Kiriyenko had an interest in the market – he owned a network of grocery stores in the city.

The same market three years later became the cause of another crime – an attempt on the life of Vice-Governor Alexander Kasatsky. On August 12, an unknown person stabbed him in the street. Behind the assassination attempt, disguised as a robbery, according to the investigation, was Kiriyenko. But the accomplices miscalculated – Kasatsky survived. Later, a beating of the deputy of the City Council Romanov followed, the car of the deputy Pankov was blown up, and the deputy chairman of the local parliament Alexei Rassylshchikov also received death threats.

Competitors in the criminal market also died at the hands of the “Saransk” – in 2007 Andrei Badia, who was considered the boss of car thieves, was shot. Many of these crimes were committed with the knowledge and with the help of corrupt police officers. It was with their exposure that the decline of the Khokhl era began.

This was preceded by a scandal with an acquittal for the killers of Badia. The investigation established the involvement of the gang members of the Kostenkov brothers and Valery Ananchenko with the help of a secret witness. But the one on whose testimony the accusation was based was calculated and caught by corrupt security forces, and then handed over to the bandits. Kiriyenko’s people forced him to refrain from speaking at the trial. The man had to slander the investigators, they say, they forced him to give the necessary testimony. The verdict for the scumbags was acquittal. The lawlessness of the security forces in the region attracted the attention of the FSB – the apostate officers were taken into development, after which they managed to unwind the tangle of Kiriyenko’s crimes. 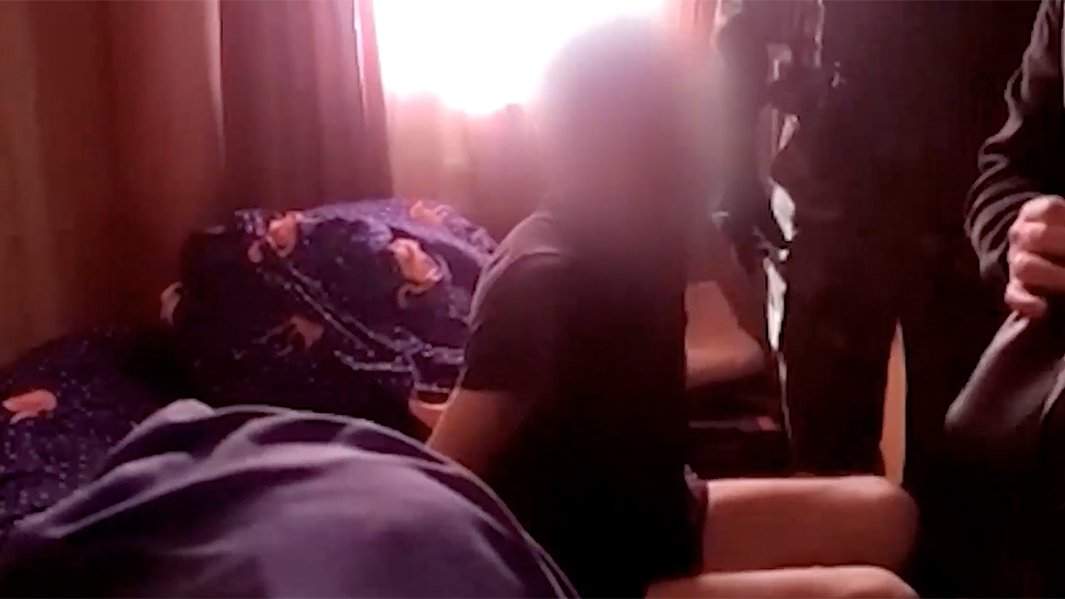 The Saranskys began to be caught one by one and persuaded to cooperate. The trial of Khokhl dragged on for years. In 2013, he was sentenced to 8.5 years in prison for attempted murder of Vice Governor Kasatsky, the performer received 16 years. The case was then considered by a jury. But already in 2018, he was released.

Investigators believe that Kiriyenko answered only for a part of his atrocities, the handcuffs were again fastened on his hands. Work is now being completed on proving other episodes of his gang’s activities. Also, Khokhl and his accomplices will have to answer under the article on banditry.