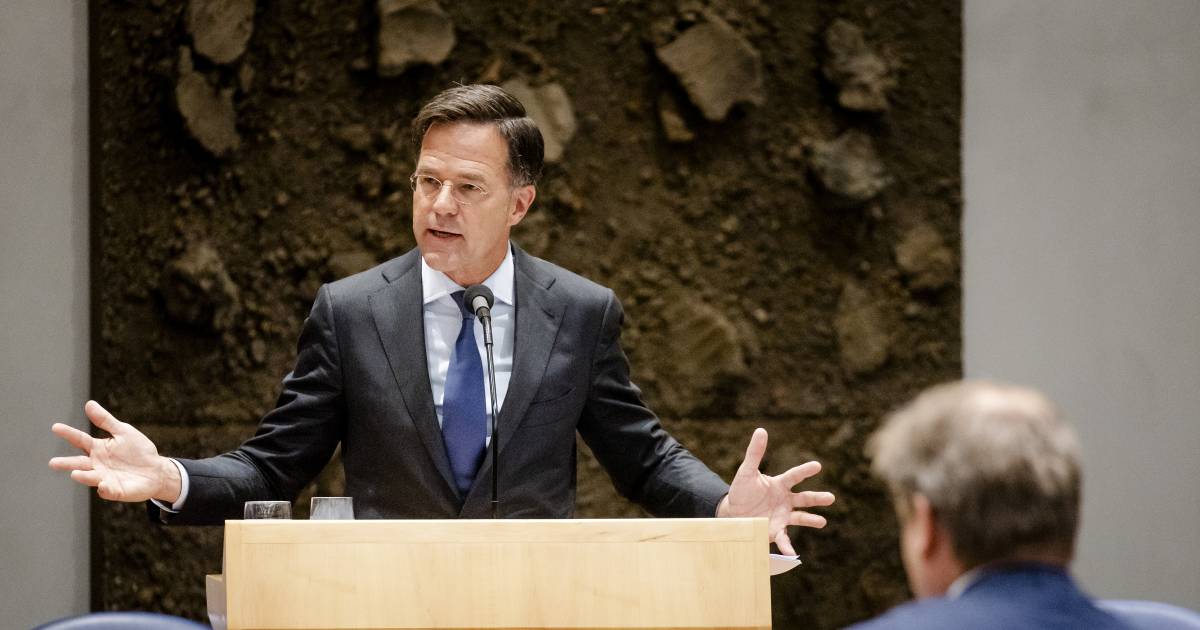 Prime Minister Mark Rutte too often deletes text messages that should have been saved. The Prime Minister and his officials removed messages on the basis of a government-wide directive, but this appears not to be in line with the Archives Act.

The Government Information and Heritage Inspectorate concluded this today after investigating the archive management of Prime Minister Rutte, his Ministry of General Affairs and other departments. The prime minister and his officials saved too few messages and selected too strictly, the regulator ruled.

‘This is mainly because his officials, responsible for storing chat messages, based themselves on a government-wide Instruction that appears not to be in line with the Archives Act’, writes the Inspectorate, which itself decided to conduct this investigation. The law prescribes that all messages with ‘administrative matters’ must be kept, while in the directive this has been translated into the much narrower concept of ‘administrative decision-making’. So many relevant messages fall over the edge – because no ‘decision-making’ – when they should actually have ended up in the archive.

Rutte: all text messages and apps are now saved
In a response to the House of Representatives, Prime Minister Mark Rutte promises to fully adopt all the Inspectorate’s recommendations. Some are already being implemented, others will be ‘picked up soon’. Pending a new government-wide instruction on the retention of SMS and chat messages, ‘all chat messages from the Prime Minister and other members of the cabinet are now being kept’ as a precaution to ‘safeguard and archive them’.

The reason for this investigation was the fuss this spring about Rutte’s missing text messages. De Volkskrant revealed in May that the prime minister emptied the old Nokia’s SMS archive practically every day. After a reprimand from experts and the House of Representatives, Rutte promised to get better: now he has an iPhone and he no longer deletes text messages. The working method at his ministry has also been adjusted.

In the report, the inspectorate paints the picture that archive management is not a top priority in The Hague. Departments dealing with it are understaffed. Relevant information is sometimes only archived if the media asks for it. And if text messages were saved, this is not always done thoroughly. Rutte, for example, often forwarded the messages. A screenshot was then taken of the forwarded message, so that not all context – such as the sending time – was preserved.

Information management at General Affairs and other ministries must therefore be improved, with good selection lists, new software and more information specialists. According to the Inspectorate, the government-wide guideline and the Archives Act also need to be tightened up. This will make it clear to ministers and civil servants what should and should not be kept.

In six months’ time, the Inspectorate will review the information management at General Affairs.