Are Central Forces being sent only to West Bengal? – Election Commission Description 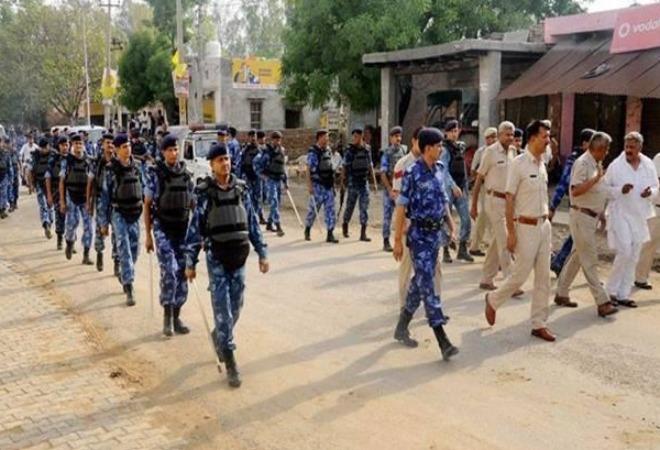 
Only for the state of West Bengal before the Assembly elections Central Forces In this regard, the information is being sent Election Commission Explained.

about this Election Commission The explanation given is as follows:

West Bengal only Central Forces Newspapers have reported that it is being sent. It has come to the notice of the Election Commission of India. So this explanation is given.

Lok Sabha and Legislative election It is customary for the Central Armed Forces to be sent in advance to better know and control areas within the Union Territories, especially the troubled areas.

Only then can the situation be analyzed in advance by gathering credible information from many quarters, including political parties. This practice has been followed since the 1980s.

During the 2019 Lok Sabha elections, for all States and Union Territories Central Forces Were sent.

The order to send the Central Armed Forces to these 5 States and Union Territories was sent to all the Chief Secretaries, DGPs and Chief Electoral Officers on February 16.

RRR Controversy: Vijayendra Prasad has revealed the reason why NTR wore that hat

While they were both at home with towels, the police came .. Roja Ramani who revealed the things then