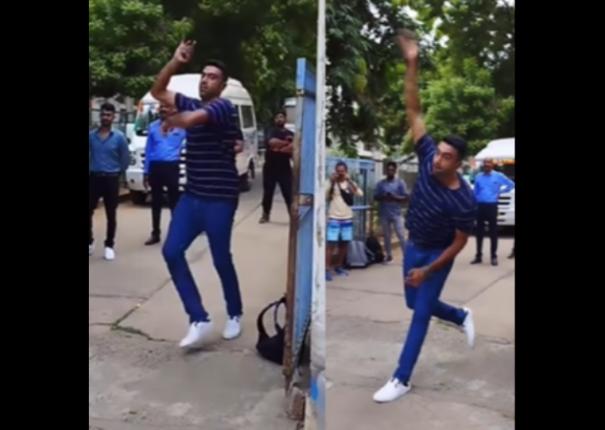 Ashwin has played 86 Tests, 113 ODIs and 56 T20Is for the Indian team. With that, he has captured 3799 runs and 659 wickets. He has also been included in the Indian squad for the upcoming T20 World Cup series. Currently he is also included in the T20 series against the Australian team.

3 drones fly into central prison in Kuwait; One captured, who’s behind?