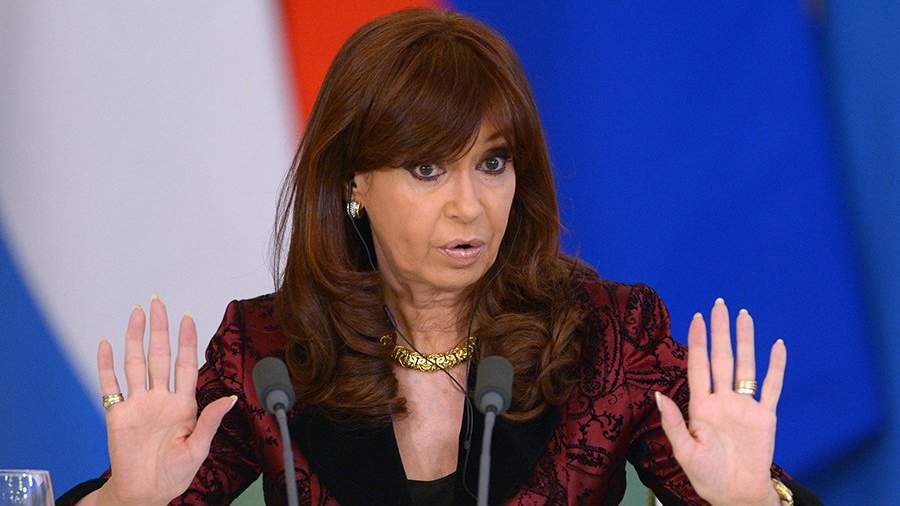 A court of first instance in Argentina has sentenced Vice President Cristina Kirchner to six years in prison in a corruption case. On Tuesday, December 6, reports Todo Noticias.

It is noted that thanks to immunity, Kirchner will not go to jail. Meanwhile, she will be banned for life from holding public office, writes RT.

Cristina Kirchner was accused of embezzling public funds earmarked for infrastructure projects in the province of Santa Cruz while she was president.

In addition, other ex-officials and businessman Lazaro Baez received prison terms, in whose favor the funds allocated for projects went, writes Moscow 24.

Kirchner herself has repeatedly declared her innocence and called her trial a “firing squad,” the website aif.ru notes. She plans to appeal.

In early September, thousands of people took to the streets in the center of Buenos Aires in support of the ex-president of Argentina. The crowd marched to the government building in solidarity with Kirchner, who was attacked unsuccessfully, according to NSN.

An armed man pointed a gun at Kirchner near her home in downtown Buenos Aires, when the politician was returning from a meeting of the National Council. The weapon misfired, the attacker was detained.

At the end of August 2022, the prosecutor requested a sentence for Kirchner in the form of 12 years in prison, writes REGNUM.

In 2020, over 10 criminal cases were initiated against Kirchner.