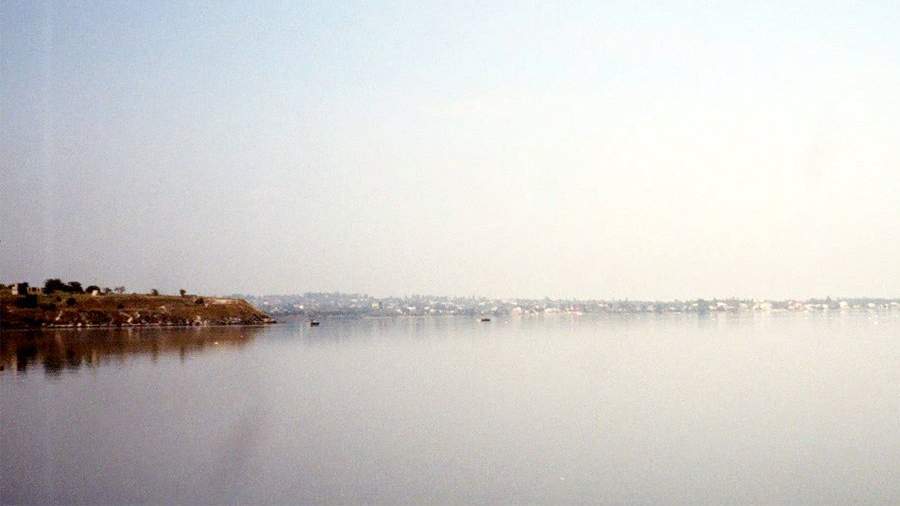 The Ukrainian military blocked the Southern Bug River in Nikolaev with barges, fearing the entry of Russian warships. With reference to the photo, RIA Novosti reports this on September 23.

The picture was transferred to the agency by residents of the Nikolaev region through Sergei Lebedev from Donetsk.

“We see, if you look closely, a series of barges that are installed by the Ukrainian military with the aim, in their opinion, to delay the Russian fleet,” he said.

On September 22, it was reported that after a Russian strike, a Ukrainian armored personnel carrier flew over the fence of the Nikolaev Armored Plant and fell onto a footpath outside the enterprise. This photo was also transmitted by the residents of the city through Sergei Lebedev.

According to eyewitnesses, everything happened on September 19.

On September 20, the Russian Ministry of Defense reported that in Nikolaev the workshops of an armored plant were destroyed, in which the military equipment of this unit was being repaired.

On September 16, Russian Defense Ministry spokesman Igor Konashenkov said that Ukrainian militants had lost more than 400 fighters killed and wounded as a result of strikes by the Russian Armed Forces in the Nikolaev, Kharkiv regions and in the DPR.