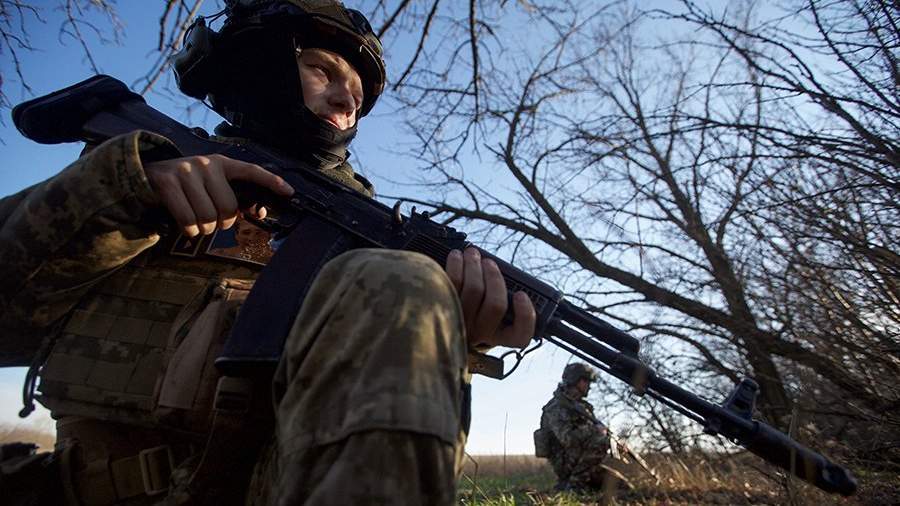 The Ukrainian military, operating in the Kupyansk sector, uses false positions to hide the real number of troops on this sector of the front. This was announced on January 4 by an officer of the 2nd Army Corps of the Luhansk People’s Republic (LPR) Andrei Marochko, citing intelligence data.

He said that the company tactical group of the Armed Forces of Ukraine in the area of ​​​​the settlement of Kuzemovka is conducting a mobile defense to deter the offensive of Russian military personnel.

“The enemy is betting on misleading our troops and, using false positions, is trying to hide his real numbers,” Marochko was quoted as saying by TASS.

At the end of December, the official representative of the Russian Ministry of Defense, Igor Konashenkov, said that Russian troops had destroyed more than 30 Ukrainian militants in the Kupyansk sector.

Also in December, Marochko stated that in the APU brigade near Kupyansk there was a massive sabotage of the orders of the command.

Russia continues a special operation to protect the Donbass, whose residents refused to recognize the results of the 2014 coup d’état in Ukraine. The decision to hold it was made by the President of the Russian Federation Vladimir Putin against the background of the aggravation of the situation in the region due to the shelling of Ukrainian troops.

More than a thousand patients a year receive an ‘unnecessary’ defibrillator: Healthcare institute sounds the alarm

Hyderabad: How did the stolen notes from the ATM come about?