‘Armed men on motorcycles’ rob Red Cross team in Mali: two dead, including an employee of the Dutch branch 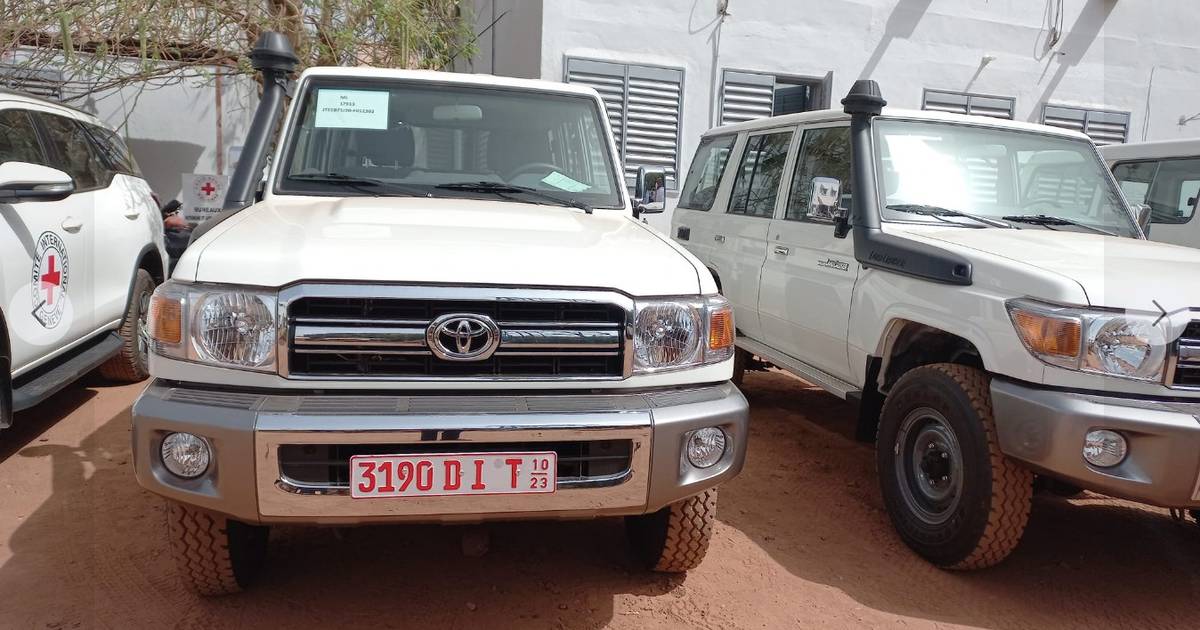 The aid workers were fatally injured on Wednesday in an attack by gunmen in the Kayes region, in the west of the country. The aid workers were on their way to the city of the same name, according to the Red Cross. The area where the rescuers drove was considered relatively safe, the organization said. All travel by aid workers in this area has been suspended for the time being.

The director of the Dutch Red Cross, Marieke van Schaik, calls it terrible news. “It touches us deeply,” she wrote in a press release. She emphasizes: ‘Relief workers should never be the target of violence, they are there to help people.’ To commemorate the victims and show support, all flags at Red Cross offices in the Netherlands are flown at half-mast.

The Ministry of Foreign Affairs in The Hague reports in a response on Twitter: ‘Terrible news that two aid workers from the Red Cross have died in #Mali. Condolences to the bereaved family and colleagues. Aid workers are there for people in need, where humanitarian aid is most needed. They should never be the target of violence. #NotATarget.’

The two victims were part of a team of four. They were on their way back from a field visit to the town of Kayes on Wednesday in a vehicle bearing the Red Cross logo. At about 6 p.m. local time, they were attacked “by gunmen on motorbikes” who “opened fire without warning,” the Malian Red Cross said on the basis of the first testimonials collected. The attack took place on the Kayes-Koussané section. “The other team members – the project coordinator and the accountant – were unharmed and deeply affected by this tragedy,” it said.

The killed driver of the vehicle was a Malian, the other victim had Senegalese nationality, Secretary-General Nouhoum Maïga of the Malian Red Cross told AFP by telephone. “The Red Cross as such was not targeted,” he said, speaking of a possible act of ‘theft’ and not of jihadism. “We’ve had robberies in the past, thefts of vehicles but no employees killed,” said the secretary-general.

The attackers fled with the vehicle and emergency personnel’s equipment. The vehicle was later found unattended, Maïga says based on the information provided to him. The Malian Red Cross condemned “with the utmost determination” this incident that “undermines the humanitarian mission to vulnerable populations.”

Mali, a vast Sahel country where the government has no control over much of the territory, has suffered since 2012 not only from the spread of jihadism but also from a high crime rate, especially on the roads. The Kayes region, bordering neighboring Senegal, is considered relatively better protected from violence than the center, north or the so-called three-border zone with Burkina Faso and Niger.