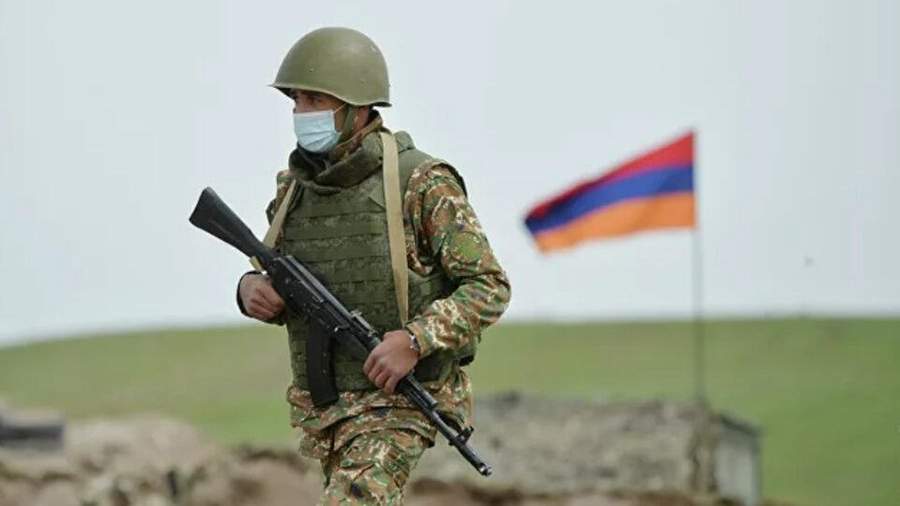 The Investigative Committee of Armenia opened criminal cases under two articles of the criminal code due to shelling on the border with Azerbaijan. This was reported on Tuesday, September 13, in the press service of the department.

The UK accused the military-political leadership of Azerbaijan of violating the Charter and UN resolutions.

“In this regard, criminal proceedings have been initiated in the main military investigation department of the Investigative Committee under the articles “Aggression” and “War crimes using prohibited methods of warfare,” the report says.

Earlier in the day, the Armenian prime minister had two telephone conversations: with Russian President Vladimir Putin and French leader Emmanuel Macron. He expressed deep concern about the current situation. Pashinyan also pointed out the importance of an adequate response from the international community.

According to Yerkir Media, residents of several Armenian villages located near the border with Azerbaijan are being evacuated from their homes due to the escalation.

In addition, the press secretary of the Armenian Ministry of Defense, Aram Torosyan, said that there were killed and wounded on the Armenian side as a result of the escalation of the conflict on the border with Azerbaijan.