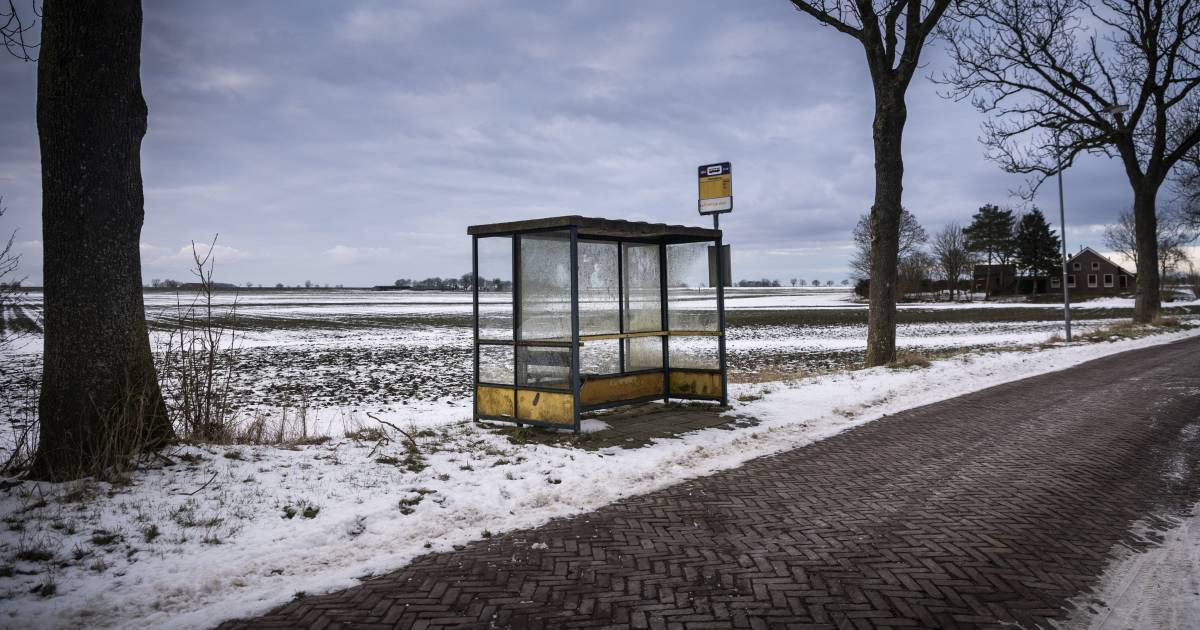 A bus driver who regularly oversleeps has rightly been fired by the Arriva transport company. The subdistrict court in Leeuwarden decided this yesterday. The man was late for work many times, which meant that buses could not drive, left too late or the duty roster was messed up.

Despite various warnings, conversations and even a psychological trajectory, the man continued to overslept. After passengers were waiting in vain for the bus for the umpteenth time, Arriva had enough.

The driver joined Arriva in 2010 and the problems started in the fall of 2017. The man was late for work a few times in the morning, after which the employer made a written note of it. In June 2019, the driver overslept again a few times and was again addressed. In October of that year things went wrong again and a psychologist was called in at Arriva’s expense. He also overslept three times during the counseling process.

In 2020, the man got out of bed a few more times too late and despite official warnings and a probationary period, things continued to go wrong. In 2021, the driver again received help in the form of psychological guidance and advice to exercise and exercise. Despite this, he was late again three times in the fall. After a conversation, in which the man indicated that he did not actually have to make an effort to arrive on time, he was offered a more favorable schedule. But when he overslept again on August 11 of this year, Arriva was done with it.

The bus driver disagrees with the dismissal; according to him, psychological problems arose after a divorce and he slept badly as a result. There were also periods when things got better. However, the subdistrict court judge finds the dismissal well-founded. After all, a bus driver can be expected to arrive on time. The fact that oversleeping ‘happens’ to him is not a valid argument either. The employee has only to ensure that it does not happen to him. The judge also finds that Arriva has been quite patient.

Because there is culpable action, but not in serious form, a transition compensation of almost 15,000 euros must be paid to the bus driver.