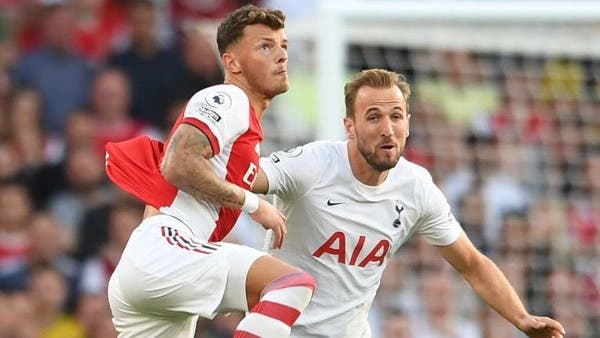 The English club Arsenal announced, on Saturday, that the north London derby match that was scheduled for Sunday against Tottenham in the twenty-second stage of the Premier League will be postponed.

“We are disappointed to announce that the north London derby, which was scheduled against Tottenham on Sunday, has been postponed,” Arsenal said in a statement posted on its website.

He added: We know what this match means to our fans around the world, but the English Premier League has taken the decision to postpone the match, given that many players in our team are currently unavailable due to Covid-19 infection, as well as the cases of injuries in the team and recent injuries, in addition to the absence of elements due to Participation with their national teams in the African Nations Cup.