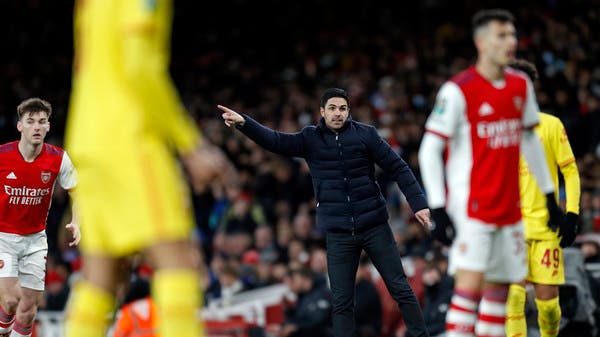 Arsenal Football Club announced today, Friday, that its coach, Mikel Arteta, has signed a new three-year contract that ends in 2025.

Arteta, 40, took charge of Arsenal in December 2019, after the dismissal of Unai Emery.

Arteta came close to leading Arsenal back to the Champions League for the first time in five years, as the team is currently fourth in the English Premier League.

He added: We want to take the club to another level and compete effectively with the top teams. And for this, we must participate in the European Nations League.

He continued, “We must be able to develop the team, develop our players, improve all departments, create more communication with our fans, while improving the atmosphere at the Emirates Stadium, and be able to attract the most prominent talents and best people to this club in order to lead the project to higher levels.”

Arsenal hosts Lead United team on Sunday, before visiting Tottenham Hotspur, fifth, in an exciting and decisive match to participate in the Champions League.

And then Arsenal concludes his campaign in the season with matches against Newcastle and Everton.