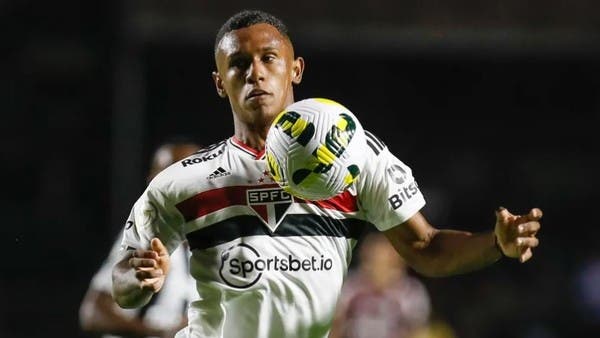 Arsenal, who plays in the English Premier League, announced on Monday that it has completed the signing of young striker Marquinhos from Sao Paulo, Brazil.

British media reported that Arsenal paid about three million pounds for the 19-year-old, who signed a five-year contract with the London club.

“We are happy to complete the transfer from Sao Paulo, because we have been watching Marquinhos for a while. At 19 he is still very young, so he is a player for the future,” said Arsenal technical director Edu.

Marquinhos, who defended the colors of the Brazilian national under-16 and under-17 team, participated in 17 matches with Sao Paulo in all competitions last season, scoring three goals.

Marquinhos became the first summer signing for Mikel Arteta’s side, who finished fifth in the Premier League last season and failed to qualify for the Champions League next season.