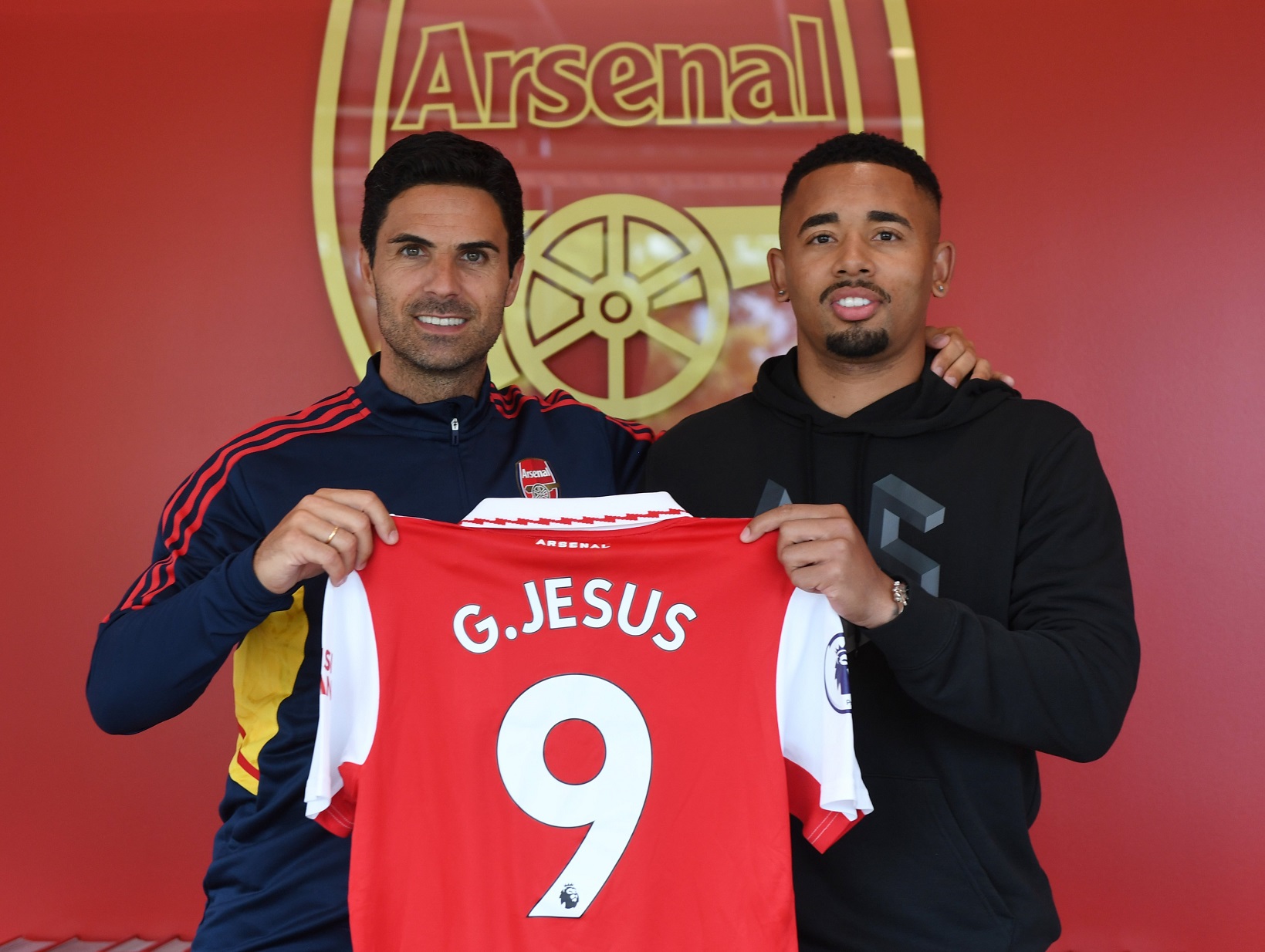 Jesus, 25, scored 95 goals in 236 matches in which he participated with Manchester City in all competitions during five seasons.

Jesus is a key player with the Brazilian national team, where he participated in 56 international matches and scored 19 goals, since he participated fully for the first time in September 2016.

Jesus was a member of the team that won the Copa America in 2019.

Arsenal technical director Edu said in statements to the club’s official website: “We are happy that we have signed Gabriel. All the people who know football well, know the potential of Gabriel Jesus.”

He added: “Gabriel is a player we have admired for a long time. We look forward to seeing him join his new teammates before the season starts. We all welcome Gabriel to Arsenal.”

Head coach Mikel Arteta added: “I am very excited. The club has done an amazing job to sign a player of this caliber. I know Gabriel personally very well, and we know him very well through his playing in the Premier League and his success in it.”

“This position we have wanted to consolidate for a long time, and now we have been able to get a player we all want, so I am very happy.”

Gabriel will wear the number 9 shirt and will join the preparatory team camp for the new season soon.