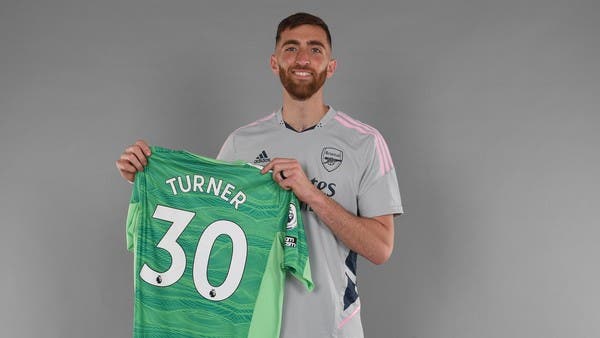 The transfer of Turner, 28, was highly anticipated after the New England Revolution announced that it had reached an agreement with Arsenal in early February.

Arsenal announced the completion of the contract to be the third deal for the English team, after the signing of young Brazilian striker Marquinhos and Portuguese under-21 player Fabio Vieira.

Mikel Arteta, Arsenal coach, said: “Matt is an experienced goalkeeper who will enhance the quality of our team. He has proven, through his performances in recent years in the MLS and at the international level with the US national team, that he is a goalkeeper who will strengthen our strength at the start of the new season.”

The signing of Turner raised more doubts about Bernd Leno’s future with Arsenal, as the German international lost his position as a starting goalkeeper to Aaron Ramsdale.

Leno’s name has been linked to the newly promoted Fulham team, and Turner is now expected to play the role of substitute goalkeeper for Ramsdale at Arsenal.