Arteta: The best players in the world are interested in Arsenal 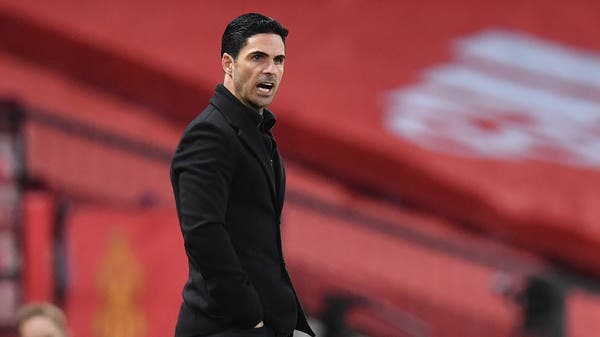 Arsenal manager Michael Arteta has confirmed that his club is still attractive to the best players in the world, while the name of the London club is linked to the inclusion of Serbian striker Dusan Vlahovic, Italian Fiorentina.

Speculation has spread recently about the team’s interest in the Serbian international striker, who scored 16 goals in 19 matches in the Italian league this season.

When asked about the team’s move to sign the 21-year-old striker, Arteta replied, “I will not discuss any transfer matters, I have never done it and certainly we cannot do that now.”

He continued, “We know that there are two clubs in England that have the possibility to buy players this month, some of them have already done so, I expect more activity than last year because the clubs are in a better position, but I do not know how far we have come with the pandemic.”

He explained: “Historically this team has always targeted the best players in the world and they have always been interested in coming here and I can say that the situation has not changed.”

He said: “Every time I talk to any player who wants to come here, I’ve never had a situation other than that, and that’s one of our strengths.”

“Our ability to attract players and join our team is an advantage for us,” Arteta concluded.

Although the team ranked eighth in the last two seasons and was absent from European competitions this season, Arsenal was the club that spent the most in England during the summer transfers, including players such as Aaron Ramsdale, Ben White and Martin Odegaard to the London team.