Aruabarina: No one interferes with my work. I choose players out of conviction 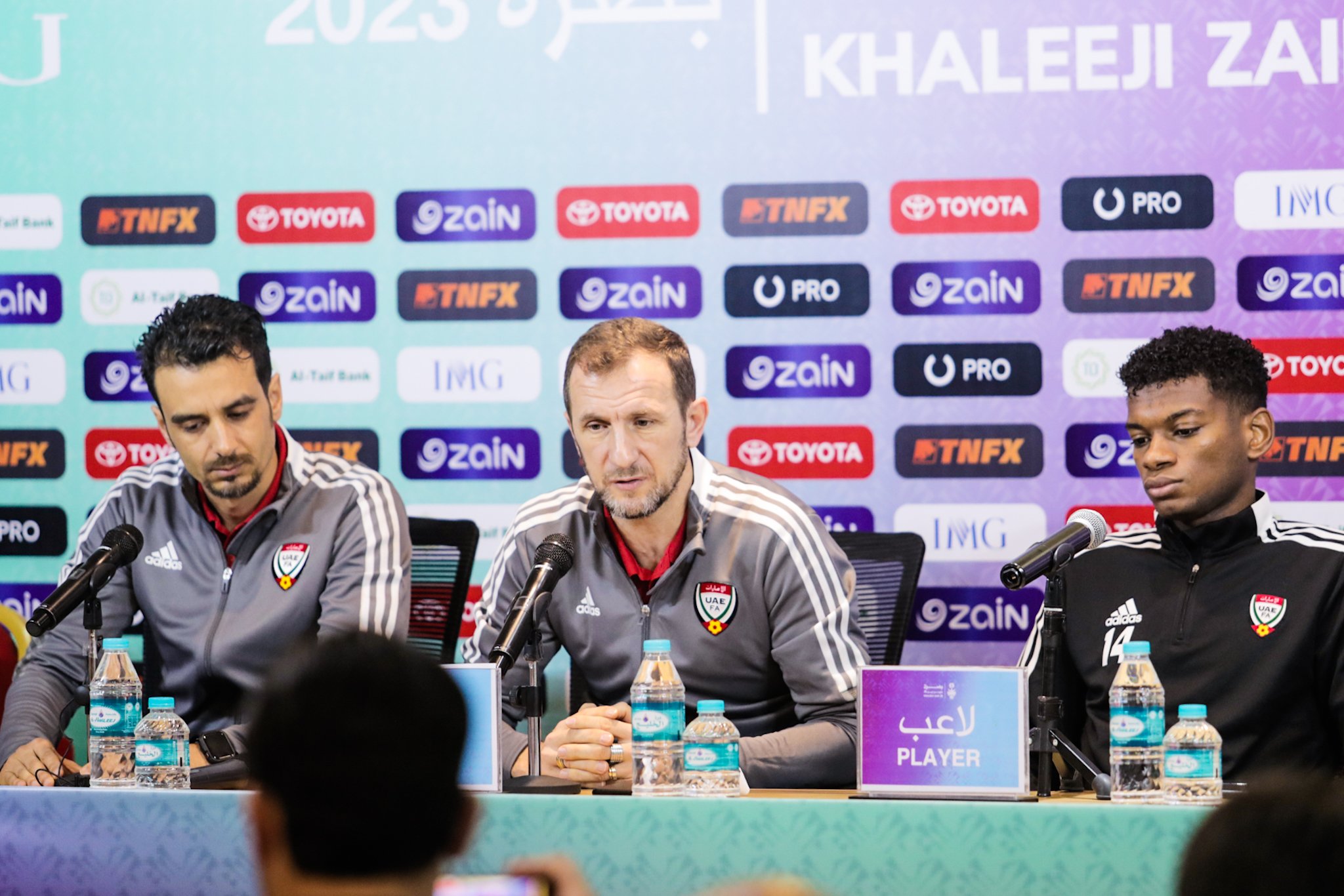 The Argentine national team coach, Arwabarina, defended his choices for the “White” list in the “Gulf 25”, and said during today’s press conference for the Qatar match: “No one interferes in my work, and my choices are out of personal conviction.” He added, “I worked for years with big clubs, attending all matches for clubs and communicating with coaches, so my choices are always based on personal conviction.” He said that 3 injuries among the national team greatly affected two important centers, while stressing that “the players in my possession are able to implement our plans.”

He said, “I have already spoken before that I am working to inject new blood into the national team, and this is no excuse, but I focus on working with the players and equipping them, and in the end I am solely responsible for any result, and all my focus is currently on confronting Qatar.” Performance and level during the two losses from Bahrain and Kuwait, and they are confident that they will appear better in the Qatar match. He continued: “We want to appear in a different way, and we have to go into the meeting with greater focus and then see the result of the other match.”

For his part, national team striker Yahya Al-Ghassani said at the press conference: “We were not good at the start of the tournament, and we have to improve the image, and we will not be satisfied with the Qatar match except by winning. All players know very well their responsibilities, we have to focus strongly and are able to do so with the help of the technical staff.”