Arwaparina: My contract is ongoing and I am not quitting 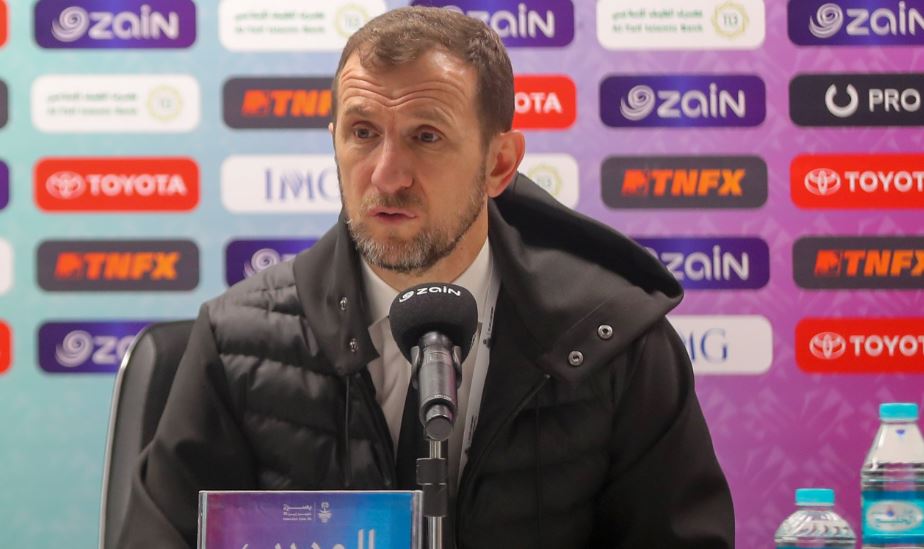 The coach of the first Argentine national football team, Arubarina, said, “(The Whites) have many talents, but they lack great work,” stressing that the Football Association is aware of the work it is doing with the national team, and that it will spare no effort in working to develop the level of football. “White”, highlighting the talents in it. He also said that he would not resign from his job, and that “my contract continues with the Football Association,” and that he understands the anger and frustration among the fans, after the disappointing and modest level with which “Al-Abyad” appeared in the Gulf championship, and its early exit from the first round.

He said in a press statement after the national team bid farewell early to the “Gulf 25” with only a point after the conclusion of the first round: The national team did not appear at the required level as we wanted. Saying that the ambition was great, but the result was not the way they wanted.