As a result of the Tajik-Kyrgyz negotiations, the situation on the border has stabilized 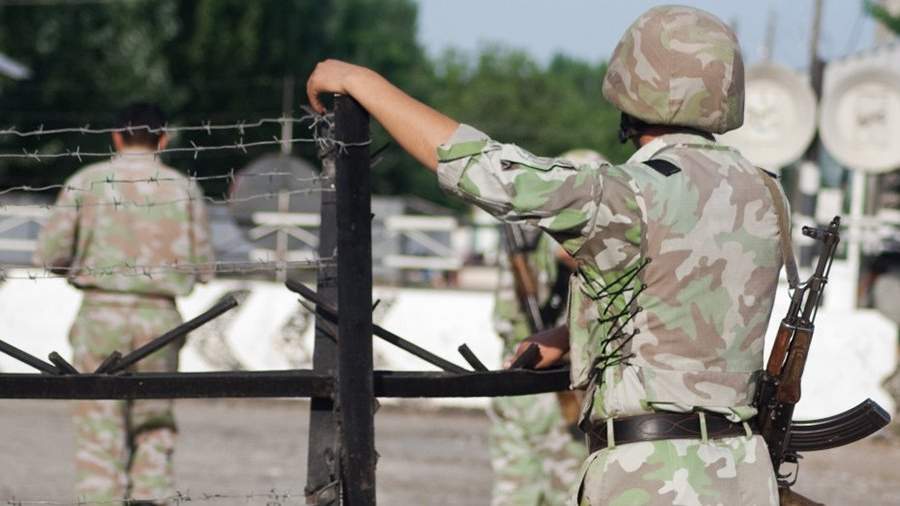 The ministry added that following the talks, the Tajik side stopped firing mortars and artillery mounts at the positions of Kyrgyz border guards in the villages of Teshik-Tash, Karamyk and Karool-Dobo of the Chon-Alai district of the Osh region of Kyrgyzstan.

The press center of the chairman of the Sughd region of Tajikistan also reported on the stabilization of the situation.

“As a result of negotiations and meetings between the delegations of Tajikistan and Kyrgyzstan, the situation on the border has stabilized, residents are returning to their daily lives,” they said.

Earlier in the day, it was reported that the secretariat of the Collective Security Treaty Organization (CSTO) is closely monitoring the situation on the Kyrgyz-Tajik border, and also supports the ceasefire and the negotiations that have begun between the countries.

Earlier, on September 17, the situation at the border was characterized as gradually normalizing, but later the border service of Kyrgyzstan accused the Tajik military of shelling the border village of Pasky-Aryk.

Also on this day, the border service reported shelling of Kyrgyz border guards in the Osh region.

On Friday, information appeared that more than 18 thousand citizens of Kyrgyzstan were evacuated from the conflict zone with Tajikistan on the border of the two countries.

The situation on the border of the countries escalated on the night of September 16. Armed clashes broke out along the entire perimeter of the Kyrgyz-Tajik border. Later, Bishkek and Dushanbe agreed on a ceasefire from 7:00 Moscow time. Despite this, the parties reported continued shelling.

Later it became known about the creation of a joint Kyrgyz-Tajik commission to monitor compliance with the ceasefire on the border. The commission will be headed by the head of the Sughd region of Tajikistan, Rajabboy Ahmadzoda, and the chairman of the Batken region of Kyrgyzstan, Abdikarim Alimbaev.